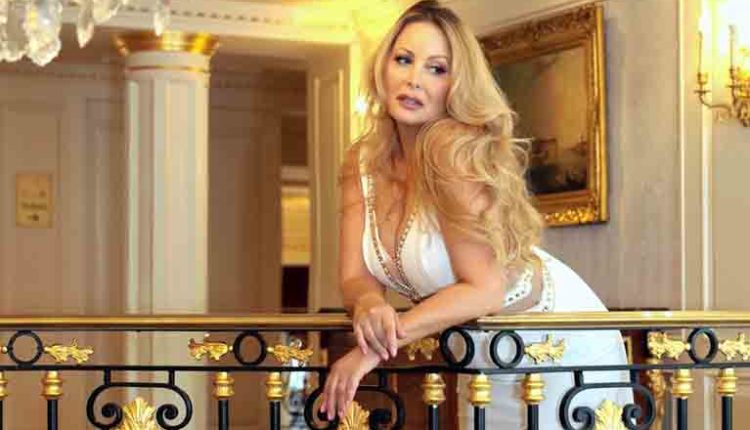 The 48-year-old Victoria Featherstone says thanks to her vegan diet for giving her a youthful look. She says that people usually consider her in her late 20s and the credit for her ageless looks goes to her diet plan.

The model and charity owner from Bow, East London says: ‘I don’t know how to say thanks to my plant-based diet, teetotal lifestyle, and cruelty-free beauty regime. Turning to Veganism 15 years ago was the best decision I have ever made. This diet plan keeps me young.’

The model has appeared in TV adverts for Birds Eyes Peas, Guinness, and Sony TV. She said: ‘I was healthy in my 20s, but now I feel even more confident and healthier. I have been a vegetarian since my childhood. I learned about the dark side of the dairy industry at 33, so I made the best decision and turned to Veganism overnight. ’

‘I have never tried Botox, lip fillers, or such other procedures to look good. I only use cruelty-free creams and cosmetics. Alcohol consumption plays a significant role in damaging your immune system, so I quit drinking and usage of other beverages.’

The model says that we need some changes in our fashion industry like it should be more inclusive of all women of all ages. The women feel bad about themselves when the producers reject them due to their age. In the modeling industry, I have had experiences where the producers finalized the deal with me over the phone, but when I went there for a shoot they cancellcanceleded it due to my age.

‘I am happy that I feel and look good than I did in my 20s and I want to continue rocking it. I want to look sexy and elegant until I am 90. Our age and looks are two different things. I’m 48-year-old and it doesn’t mean I look it. Stop making distorted images in your mind.’

‘Maturity comes with age, so I believe that aged models have a lot more to offer. I maintain my looks over time, so I don’t want to be just a number.’

‘I don’t want to lie about my age, but this industry is forcing me to do it. Recently, I got a chance to work on a German commercial. I lied about my age and told them I’m 38. I tried my luck and they chose me for their commercial. When we started filming, I told the truth to them and it was shocking to them that I was a decade older.’ 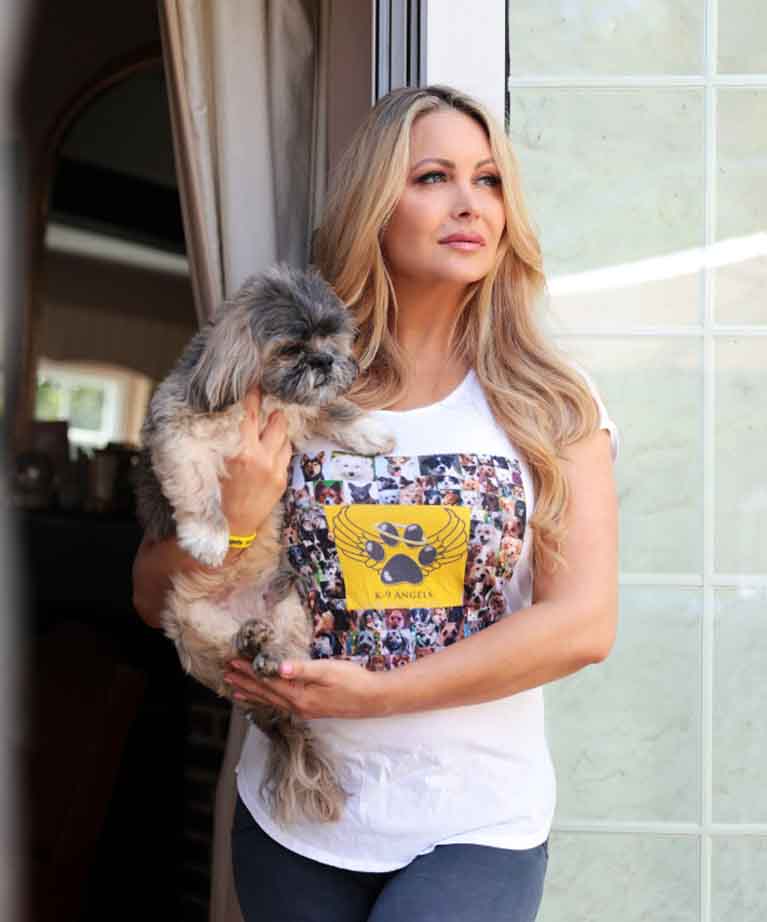 Victoria told that she used to wear a lot of makeup and minuscule clothing at a young age to get a lot of attention. ‘It is funny that I have had guys as young as 17 years old try to chat me up, but their way of talking is just impressively and full of respect.’

Victoria is a model and an advocate for Veganism, dog rescue, and mental health. She suffered from anxiety, depression, and self-esteem issues at the age of 21 and after recovery, she starts helping people how to deal with depression.

Fabulous dog lady, Victoria inspires people by telling them about her completely plant-based and teetotal lifestyle. She says: ‘Sometimes my inside feelings do not match my outside. Sometimes life seems difficult and I try my best to feel alive, but nothing works. It happens with all of us, but we’ve to come out of it.’

The model lady added: ‘At the age of 21, I came to know that my dad was not my real dad. This realization hit me so hard and I went into a state of mind called depression. I have suffered from it for a long time and still sometimes my feelings on the inside fight the outside. Depression doesn’t have a face, but it has the potential to destroy your face in some ways.’

‘It’s shocking for people to hear that I have suffered from it, but it’s a reality. I have to fight daily with my thoughts to feel alive. There was a time when suicide was the only way to get rid of all the problems in my life. But then I found my reason to live by helping dogs.’

‘Despite my glamorous lifestyle, I battled with depression. Depression has nothing to do with your career or lifestyle. It can hit a street person and at the same time a prime minister.’

Recently, Victoria Featherstone Pearce uploaded a picture with a friend in her late 20s. She wrote a caption under her picture: ‘In my 20s, I used to be more eager to get the attraction of the opposite gender. But with time, I learn that your mental health is more important than your physique. Despair of using despite  of makeup on your face, try to beautify your thoughts.’

Victoria has also starred in a calendar shoot to prove that she’s not just a number. Model of Diversity arranged this photo shoot to empower women of different ethnicities, ages, sizes, and abilities. Victoria said that she joined the shoot to spread the message ‘Don’t judge the women on the basis of their age or size.’

CEO of Model of Diversity, Angel Sinclair, said: ‘Life is a series of spontaneous changes and everything around us is changing with each passing day. The calendar is a daily reminder that change is the principle of life. You are strong enough to overcome everything coming on your way.’

‘Victoria is a legend who stepped up to show other women that you can overcome that life throws at you. You are enough to get out of your demons. She is 48 years –old and her photo shoot is mind-blowing. She is here to inspire all of you that age is nothing to do with your potential.’

In 2021, she won the Lifestyle Influencer of The Year award. The model also loves to work with her charity K-9 Angels to rescue dogs. In an interview, she said that she is working on some very exciting projects.