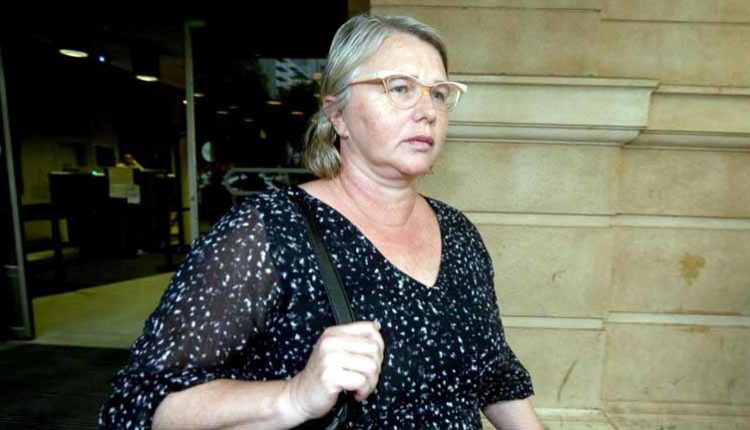 A former high-flying bureaucrat went to jail for putting false information on her CV. She did this to get a government job in SA. Although she used to get a salary of worth $270,000 per month, but her greed sent her to prison for 25 months with a non-parole period of 12 months.

Veronica Hilda, a former high-flying bureaucrat, went to jail after lying on her CV for a government job in South Australia. She succeeded to get this job by dishonesty and deception and earned $33,000 of the $270,000 salary over a month. In 2017, the 46-year-old bureaucrat pleaded guilty after fraudulently securing the position of a lucrative chief information officer with the department of Premier and Cabinet.

The Police brought her to the District Court on Tuesday. The judge Michael Boylan asked her to tell about the purpose of getting this job. He described her action as an element of her planning to approach the sensitive information.

‘You made the whole department fool by your fraud. As an employee of the company, you got a large salary package and facilities during your job period. How is it possible to have no access to sensitive material and information?’

Theriault was suffering from a bipolar disorder and mental deterioration at that time. At first, her mental conditions made South Australian officials suspicious.

In the court, judge Boylan told about the submission of a CV by her including fake educational achievements and work experiences. He said: ‘You submitted a CV to the department of Premier and Cabinet and they called you for an interview. This was your first step of dishonesty with the department.’ 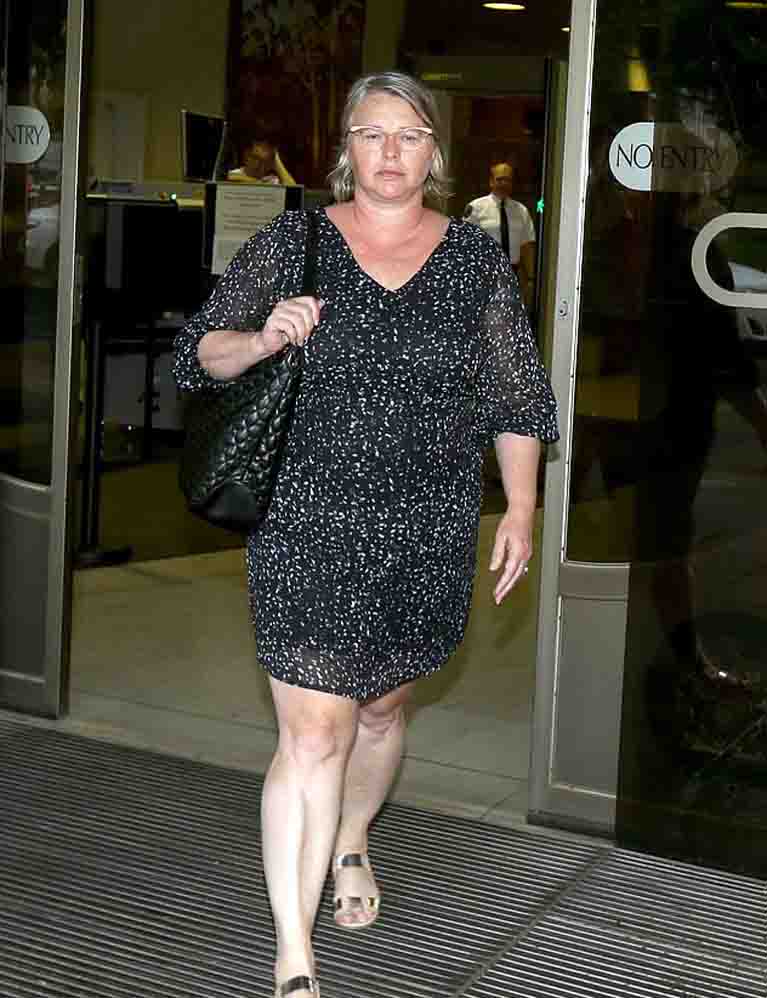 ‘You gave a reference of a woman, a previous employer, to the SA government officials. When a representative from the department made a call to that woman, you picked up the call and presented yourself as ‘Ms Best’.

‘She had no idea that someone used her name as a reference. You were impersonating and pretending to be the woman named ‘Ms Best’. Judge Boylan said.

Judge Boylan further added: ‘Many people at the department detected your crimes much earlier than exposure of your fraud. Your second false reference was your brother, Alan Hugh Melville Corkill. He said that you were a senior leadership official with 20 years of working experience.’

Later on, Veronica Hilda hired her brother on contract and paid him more than $23,000 in three weeks.

The exposure of her crimes in the court made her deeply ashamed and embarrassed. The prosecution said that she came to the department with a proper plan. Her false resume was one of the elements of her plan.

‘In 2012 and 2014, she did the same at two other companies to get a job. She submitted resumes with false information about her education and work experience to obtain employment’ The prosecution said.

The main thing that motivated her for crimes was to benefit financially. During sentencing, the court and judge Boylan also considered her mental condition and bipolar disorder. Her struggles with mental health might bring some mercy to her.