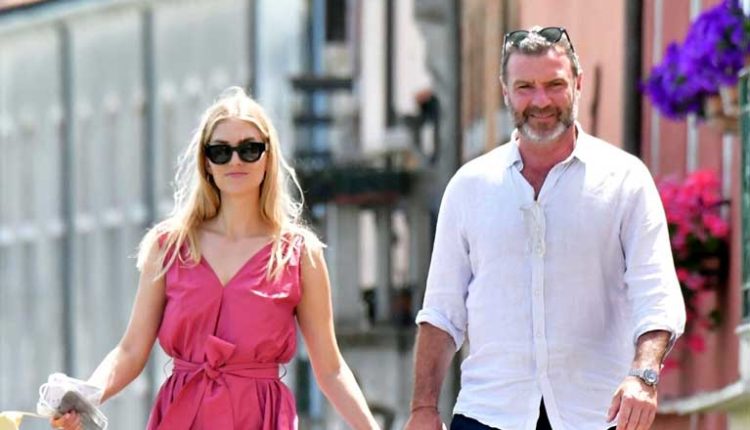 Taylor Neisen on vacation with her boyfriend

Liev Schreiber and Taylor Neisen have been dating since late last year. Recently, the romantically linked couple went to the beaches of San Jose, Costa Rica. Liev’s sons Sasha and Sam were there with them on Monday.

The 26-year-old Taylor Neisen wore a blue bikini with crochet details displaying her toned tummy and perky backside. The former Miss South Dakota displayed her fantastic and well-maintained figure. She and ex of fifty-year-old Naomi Watts relaxed and enjoyed a lot on the beaches.

The former beauty queen splashed in the shallows wearing a fashionable suit. The Brazilian-style suit, which left little to the imagination, was giving her hot looks. She enjoyed a dip in the sea, so her golden tresses were in wet tendrils.

Besides the blonde her much older boyfriend was wearing a pair of black swim trunks. The shoulders and arms of the Ray Donovan star were appearing slightly red. It looked as if he forgot to put on his sunscreen. He flaunted a muscular torso and gave his son Sam a ride on his shoulders. Sam was throwing a ball to his brother, Sasha.

The little guy was wearing a blue rash guard with white and grey shorts. He also got bright blonde hair in genes from his mom Naomi. In the middle of the game, dad caught the ball from the youngster and threw it to Sasha.

Sasha chose to wear a long sleeve striped shirt and blue Dodgers cap. In a photo, he was chatting with his father Liev on the sand. 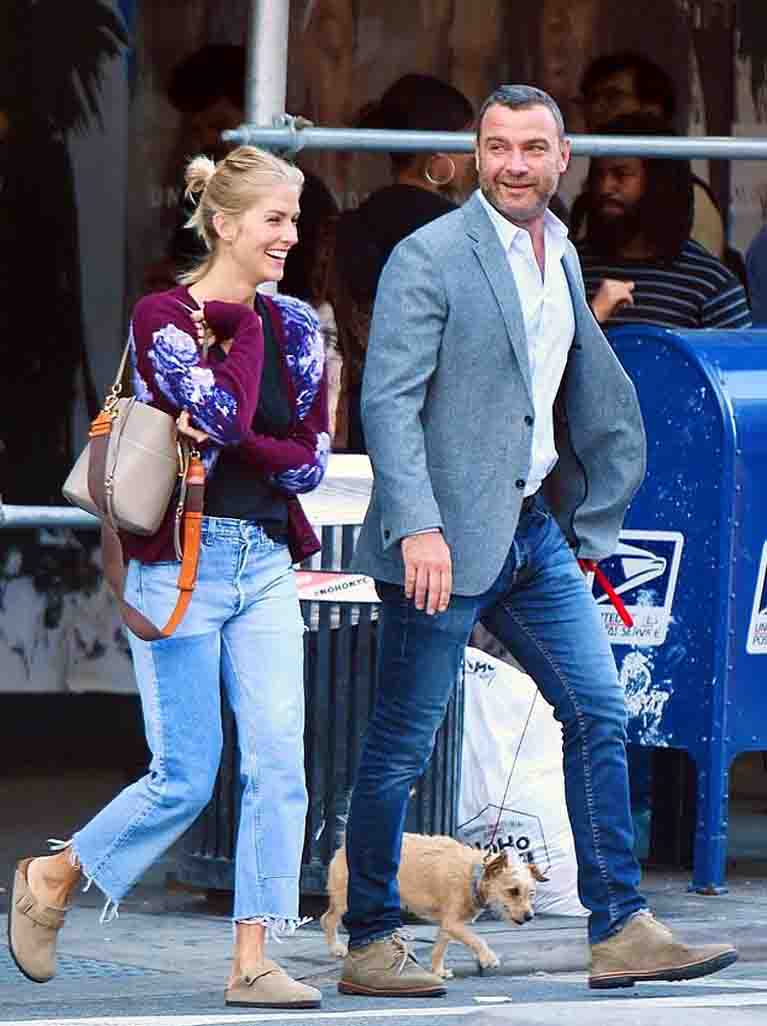 The couple also made time for a bit of surfing during their vacations and carried a sizable Longboard. After having fun in the sun, they started getting cozy in the sand. He threw a Volcom rash guard before going into the ocean for safety purposes and to check the intensity of sunburn.

Taylor and her friend crouched down with their bottoms up before starting a sprint whereas Liev was doing fun with a young guy, a member of their travel party, in the red shirt. They all gathered around for taking in the sun together.

The beauty queen romantically leaned over the Liev before reclining in the sand. She was trying to give some attention to her actor/director beau. He was soaking up the sunshine while lying on a towel.

Then Taylor Niesen sat down beside him and started absorbing the idyllic view of the ocean. Even though they both are close enough to each other, they are still denying the rumors of their relationship.

A rep for the actor insisted to the New York Daily News in December: ‘They are good friends, but Niesen is not Schreiber’s girlfriend. She is just a close friend of him who helps him in dealing with kids, as she bears a resemblance to Watts.’

Liev was in a relationship with his ex Naomi for 11 years but split in 2016. After their break-up, there are no hard feelings between them and they are happily co-parenting their sons. They both live in New York and mostly spend time together because of Sam and Sasha.