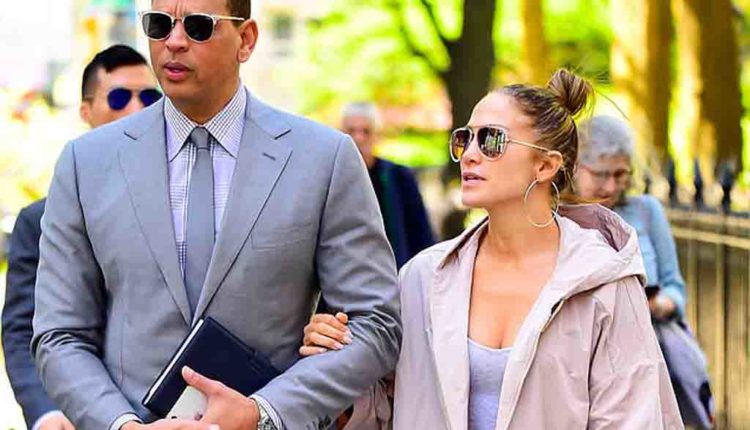 The angle of clicking the picture reveals some information about the location of the photographer. Someone who took the picture from the next-door building succeeded in hiding himself.

Rodriguez made the mistake of not closing the curtains, but this minor action put him in great trouble. The picture showed the interior view of the bathroom in New York City. Alex was sitting on the throne in a blue shirt and towels hanging behind him had monogrammed with the letter A.

Rodriguez is living in an apartment at 432 Park Avenue, which has two adjacent buildings. The culprit chose one of these two buildings to capture him. Rodriguez filed the complaint against the person who used the floor of the building parallel to Alex’s apartment to take his photo.

Many offices like Ortelius Capital Partners, JMP securities, and The Harbinger Group are present near his apartment.

Rodriguez and his fiancée, Jennifer Lopez, are trying to sell a portion of this luxurious apartment. This portion has a three-bedroom and four-and-a-half bathroom. Penthouse, the tallest residential building in the world, has views of Central Park. This residential building has an area of 4,000 sq. feet.

Inside the building, Rodriguez and Lopez have separate bathrooms. The apartment has a swimming pool with an area of 75-foot. This pool has an enchanting look with expansive windows and elevated ceilings.

The couple met in March of 2017 and started a romantic relationship with each other. Once they said: ‘We love this building a lot and it is more than enough for us. But it seems short for our kids when they will grow up all together. We will have to get a bigger space for the family. ’

The 49-year –old Jennifer is an actress and a singer. She is the mother of 10-year-old twins Max and Emme with ex Marc Anthon. The 43-year-old Alex is a baseball alum and has two daughters with ex Cynthia Scurtis. The names of the daughters are Ella, 14, and Natasha, 10-year-old. 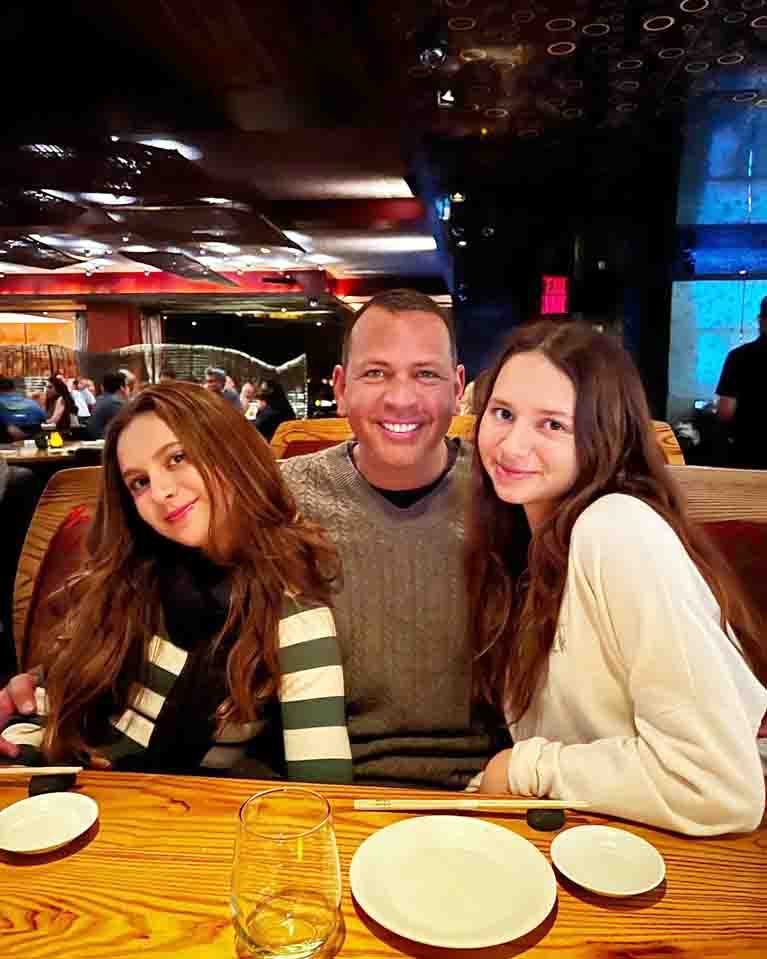 According to The Wall Street Journal, the luxury apartment of the couple offers mind-blowing views of the New York City skyline and Central Park. It also has a private elevator that goes straight to the penthouse of the couple.

In the apartment, there is a kitchen with wide space to prepare meals. The windows of the kitchen provide a jaw-dropping view of New York City. The central island gives a mesmerizing look to the kitchen. Everything present in the apartment is much more expensive and valuable.

The dining room is full of natural light rays. A flood of natural lights enters the dining and living room by opening the doors. The lighter hues of the furnishing make this dining room a desired place for every couple. The lovebirds sit there, eat food and enjoy spectacular views.

The apartment also has a lavish boardroom for business meetings. This bedroom has an executive table that is large enough to accommodate 12 people at a time.

There is also a cinema room, with luxe padded burgundy seats and a large screen, in the penthouse of the couple. The design of the room is just like a classic movie theatre. The couple spends their weekend night watching movies in this luxury theatre. The other mesmerizing part of the apartment is its library having bookshelves from floor to ceiling.

A billiard room is also presented there with a central pool table, bookshelves, and multiple seats for residents around the vast space.

A well-designed gym is also present which provides a workout space for the family. The family also has access to a private restaurant for spending good party hours.

There is also a tranquil massage room having marble walls. Besides all these luxuries, there is also a private garage in the apartment. The couple parks their cars in this luxe garage. 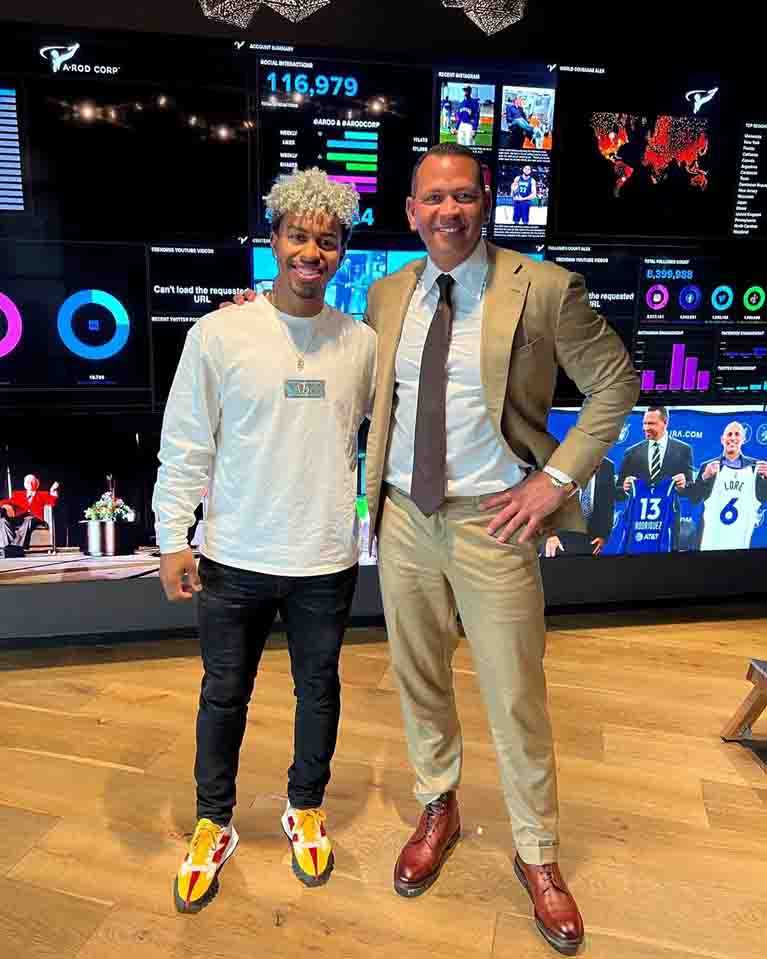