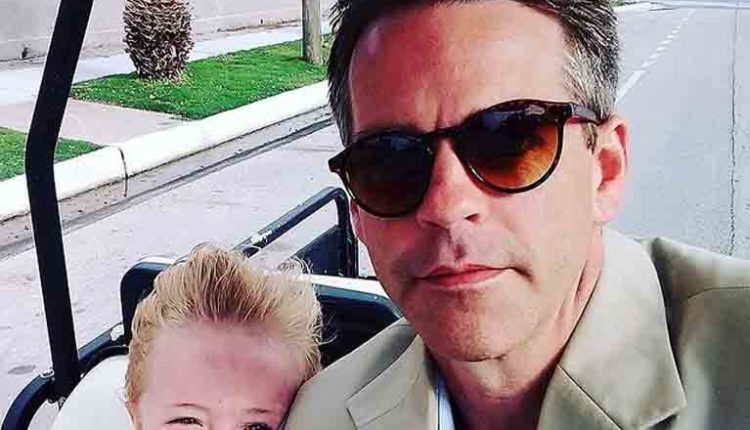 The actor of All My Children was sent to lock-up for public intoxication. Shane McDermott, the former actor arrested in Galveston, when he was coming out of a bar on Sunday morning. According to TMZ, he got into a verbal altercation inside the bar which became the cause of sending him to jail.

As the 41-year-old Shane came out of the bar, he started running on the road. When the police saw a man running in the middle of the road at 2 AM, they moved forward and asked what happened to him. He replied to the police that he was going to his home.

He was already suspected by the cops and his answer made him more suspected. Cops told him ‘he was going the wrong way. This road did not lead to his home’. But it did not leave him in any worry and he stayed with the same peace.

The police asked him to either get a ride home as there was no other option available to him.  Otherwise, he had to go to lock-up. Shane took a second and asked police to arrest him right now. He kept smiling throughout this discussion. The police arrested him and sent him to prison for public intoxication.

Shane McDermott had to pay $241 as a fine for taking drugs in public spots. The actor also played many roles on the TV. He showed his acting skills in the Swans Crossing TV series in 1992 and a hit soap All My Children from 1995 to 1996. McDermott started his career in California as a teen surfer. He played various kinds of roles throughout his industry life and now working in real Estateestate.

At the age of 11, he opted for modeling as his career and moved to New York. He acted as a child model star for catalogs of kids’ clothing. His family took an apartment on Roosevelt Island to stay in New York. While staying in this rented apartment, he got admission to professional children’s school that educated young professionals such as Jerry O’Connell.

For 3 years, Shane kept working full time as a model, but at the age of 14, he decided to take a big step. His agent started submitting him for commercial auditions. Shane did his first ad a ‘Drug-Free America’ followed by commercials for Stove Top, Ethan Allen Furniture, and Stridex. He also started taking acting classes to become more professional in his field.

Cops in Galveston cleared it to the public that Shane was drinking in a bar. He got into a verbal altercation and started running in the road middle of the road at 2 AM. Besides acting, Shane also took part in political activities s in Galveston in 2016, but he faced failure and lost the race.