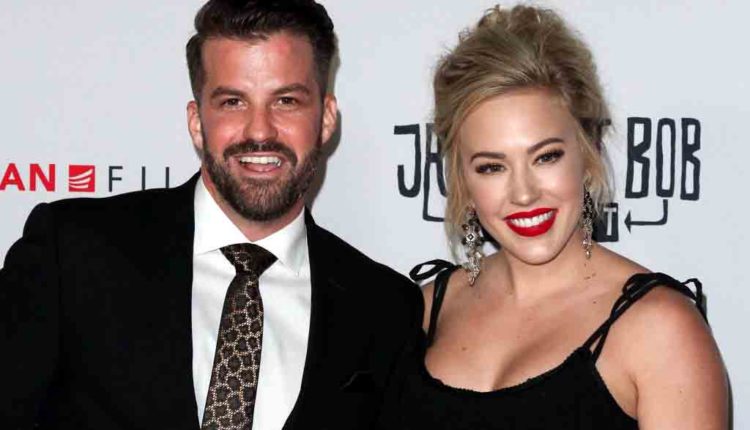 Sarah Rice and her husband Landon Patterson tied the knots, four years before, but now Sarah decided to divorce him. The 33-year-old Sarah reveals that she’s calling it quits with her husband. On Monday, she made this announcement on an episode of her podcast Brain Candy.

The MTV star of The Challenge cued up the topic by noting many of her loyal listeners might have noticed that she and her husband are not following each other on Instagram and other social media sites. They are avoiding each other’s post apostsnd pages.

Sarah Rice segued into the topic with her co-host and said: ‘I am sharing this with my Brain Candy Brainiacs because I consider them my family. Everybody wants to know, ‘’Where’s Landon? ’’, because I have not been talking about him for weeks. The reason behind this is our decision to get a divorce and we are going through the whole process.’

‘I don’t have anything negative to say about him as most people do at the time of separation or divorce. We were good with each other, but not a good fit. Everyone has the right to choose the path of their own choice. I am going to follow the path what my soul says is my path’, she continued.

Brooklyn star explained the state of her marriage: ‘I was becoming a person who I never wanted to be. Every day I was moving a little bit away from my real self. I was not in love with him anymore, but I have to tell him that I love him. Thievery difficult, hard to do.’

‘We were like two different, but strong trees. He is just like a palm tree and I am like an oak tree. Both the trees have their strengths, but after putting them together, it’s difficult for both of them to survive said.

In addition to her podcasting and TV appearance, Sarah has also completed her master’s in marriage and family therapy. Her degree opens up a new window for her through which she looks into the health of her relationship.

Landon proposed to her at LA’s Magic Castle in 2014. After one year they tied the knots with each other. In 2018, the Real World star Sarah suffered a miscarriage, which put their family tragedies in the public spotlight.

She said on her podcast at that time: ‘It’s very difficult for any mother to lose her child. I was very excited about my baby and wanted to share it with my fans, but I have to keep my mouth shut. After 12 weeks, I went in for my first ultrasound and heard the shocking news that my baby didn’t have a heartbeat. It was really hard for me to have a miscarriage. That loss put me in great sorrow.’

The Challenge star is famous for her nine different appearances in the show and also won the competition twice on her last appearance in 2016. 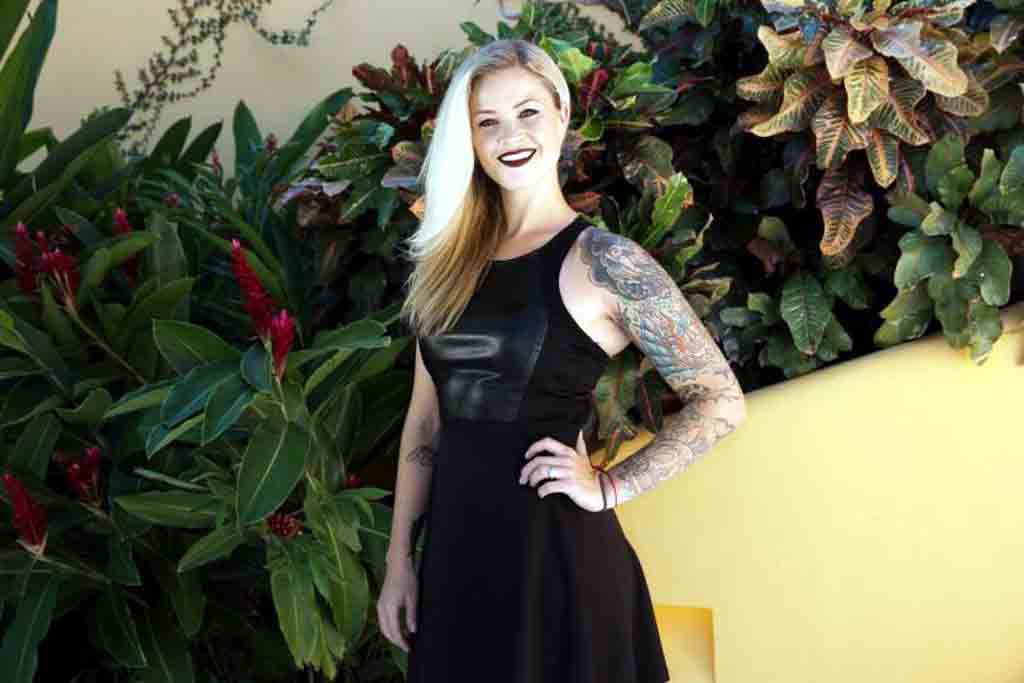