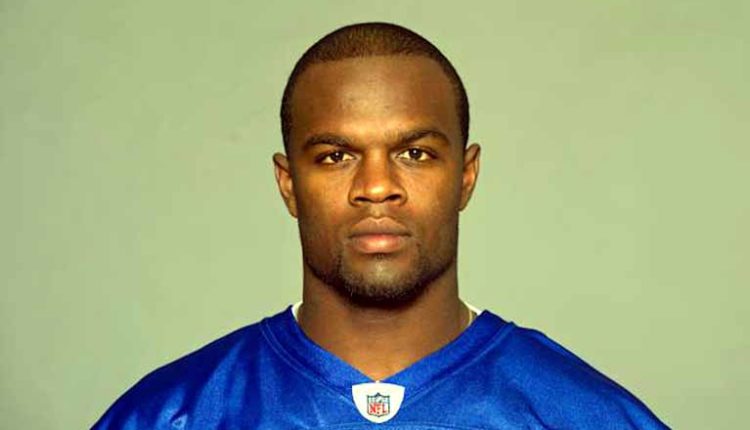 Indeed, they threaten someone by writing a message to kill him, according to the court remarks. There is no clue about the target. University of Miami star’s charge of threatening to kill someone listed in the Broward County Jail in Fort Lauderdale and he kept on 50,000 dollars. Parris was a track star of Miami University, in 2005, he became famous for a 40-yard dash time at the NFL Draft Combine(4.37 seconds).

Roscoe Parrish left track and field and joined the second round of the 2005’ NFL Draft by the Bills and served for eight years. The former Buffalo Bills receiver and kick returner allegedly threatened to kill someone and was arrested in Florida. Although, his target person was still unknown public. He was involved in aggravated stalking-domestic
violence and written threats to kill someone according to the court report. 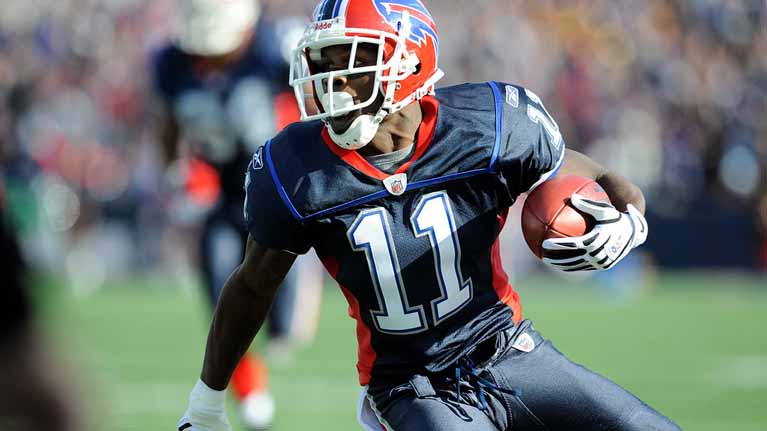 He was famous for his blazing 40-yard dash time at the NFL Draft Combine in 2005, at Miami University, he completed 60 meters, 100 meters, and 200 meters. After leaving his track he completely focused on his football game and was finally picked in 2005 for the second round of the NFL Draft where he split time between the wide receiver, kick returner, and wide receiver. In 2012, he said farewell to Buffalo for Tampa Bay.

The football star closed his football career with seven touchdowns and 134 receptions for 1,502 yards. Parrish was one of those football players who accused on NFL of recklessly providing the painkillers in 2012. Parrish said, I was suffering with knee pain in 2010 and I begin to take these painkillers, later I have addicted to it. I am not sure about it, but I think, there were Vicodins wrapped in a small white envelope.

After getting the painkiller, I played my game without pain. The drug had been always in an envelope, not in the bottle. And I have addicted to painkillers and did not educate about it. All attention was on the game and career. Carpenter used to provide me the painkillers. But the Carpenter falsified all claims of Parrish with the help of a spokesperson. After entering the NFL, he used to play wide receiver at Miami Senior High