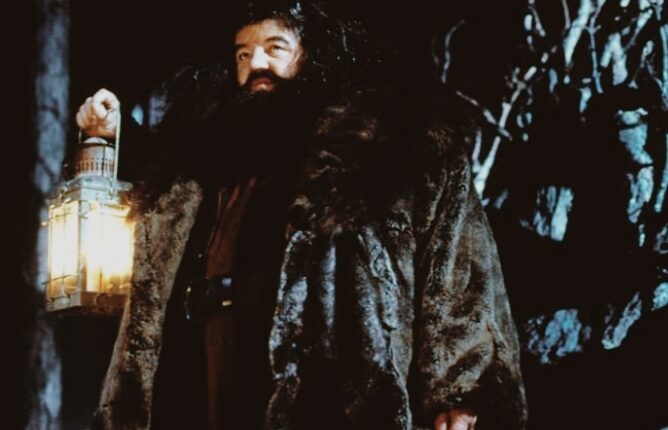 The imposing Scottish actor renowned to generations of kids for playing Hagrid in the Harry Potter movies, Robbie Coltrane, passed away on Friday. He was 72. In a statement to BuzzFeed News, his agent Belinda Wright confirmed his passing and said that the character of Hagrid “gave delight to children and adults alike all around the world, generating a stream of fan letters every week for almost 20 years.”

I will always remember him as a steadfastly devoted client, Wright continued. He was forensically bright and wonderfully humorous in addition to being a fantastic actor, and after 40 years of being honoured to be called his agent, I shall miss him.

Daniel Radcliffe, a Harry Potter actor, also paid tribute to his late coworker and friend. In a statement to BuzzFeed News, Radcliffe said, “I feel extremely lucky that I got to meet and work with him and very sad that he’s passed. He was a beautiful man and a fantastic actor.

When J.K. Rowling personally recommended Coltrane to director Chris Columbus for the role of Hogwarts groundskeeper Rubeus Hagrid, who was born to a giant and a wizard and serves as a friend and protector to the titular protagonist (played by Radcliffe) and his friends, Coltrane was already a well-known actor and comedian in the UK. However, his role in the first Harry Potter and the Sorcerer’s Stone movie (2001) propelled him to a new level of global fame.

Coltrane, who was previously best known for portraying gangsters and thugs, gained a large following of young people all around the world. Kids approach you and ask, “Would you like to autograph my book?” while looking at you with those huge doe eyes, he added. And it’s a weighty obligation.Coltrane’s Hagrid was a dependable ray of sunshine in a fantasy saga that was peppered with increasingly terrifying antagonists. Hagrid towered over the young characters despite having his own childlike innocence. He had a bushy beard, a mane of curls, and a thick West Country accent. It became apparent when he gave courses on magical creatures that he was able to recognise the good in anything, even a fire-breathing dragon or a huge spider.

The New York Times praised the first film, saying, “The mountainously charming Mr. Coltrane actually is a fairy-tale figure that kids fantasise about. 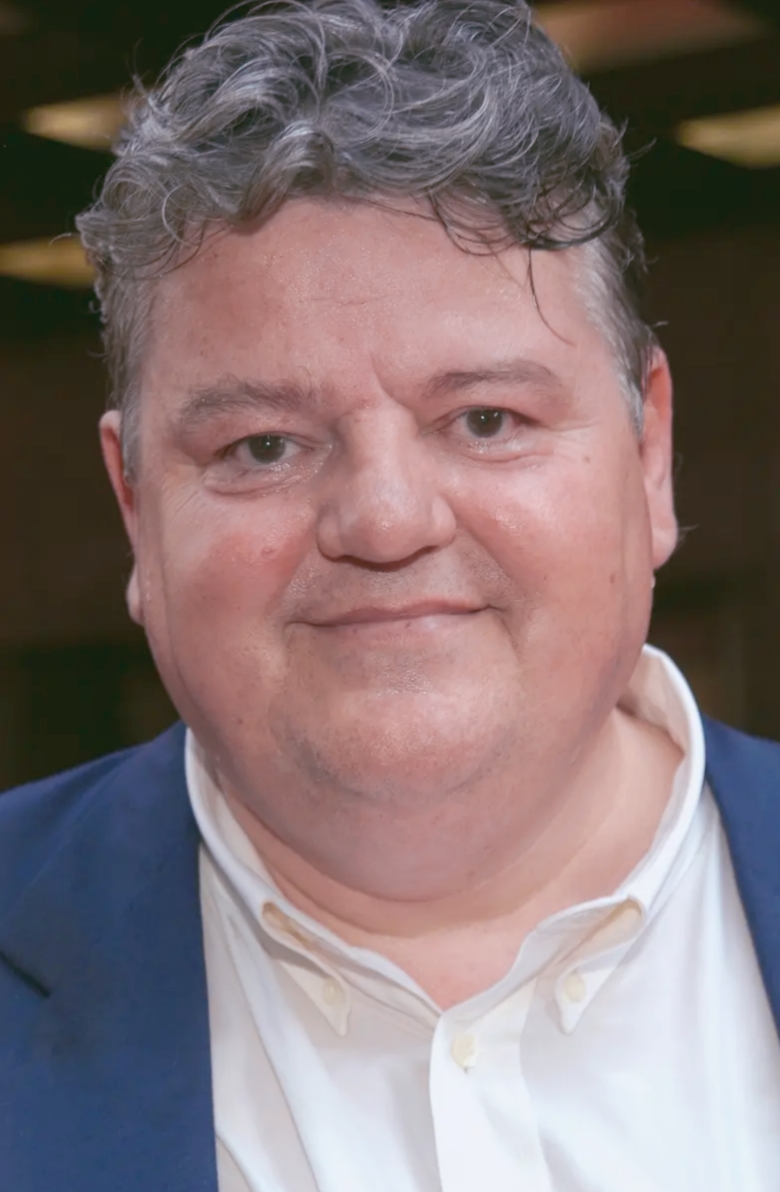 “This warmth carried over to the Harry Potter set, where the young performers were immediately put at ease since they remembered Coltrane’s playful nature. “What a kid he was. In a 2022 reunion special, Rupert Grint (Ron Weasley) reminisced how “so immature and just… so much fun” was. He excelled at making us laugh, and he liked doing it.

In his statement following Coltrane’s passing, Radcliffe remarked, “Robbie was one of the funniest individuals I’ve known and used to keep us laughing continuously as youngsters on the set.” “On Prisoner of Azkaban, when we were all hiding from the pouring rain for hours in Hagrid’s hut and he was telling stories and cracking jokes to keep morale up, I have especially cherished recollections of him keeping our spirits up.Coltrane made an appearance in each of the eight Harry Potter movies, which took more than ten years to produce. He claimed that he treasured his commitment to it because he was well aware of how adored the movies were by so many people.

“Wouldn’t it be fantastic to be in a picture like that and many generations of kids would see it?” he remarked as he watched Chitty Chitty Bang Bang and Mary Poppins with his children. And now it has taken place.Coltrane, who took the stage name Robbie in 1950 under the name Anthony McMillan in tribute to jazz musician John Coltrane, developed his enormous frame as a student. In contrast to his middle-class British public school beginnings, he discovered that his weight and height allowed him to project a rugged aura that helped him empathise with working-class Glasgow. He stated to the Guardian in 2012, “And I still do.” The toughest man in Glasgow would ask, “All right, big guy?” as I walked down the street.

Coltrane initially tried his hand at art school (and consciously lost what was left of his posh accent), but instead he drifted into acting, first in theatre, then on film and television, where he was particularly active in the alternative British comedy movement.

Numerous actors who Coltrane would eventually work with in the Potter movies were present at the performance. He appeared in several television comedies, including The Comic Strip Presents from 1982 to 1993 (as well as special episodes in 2011 and 2012), A Kick Up the Eighties (1981–1984) with Miriam Margolyes (Professor Pomona Sprout), the sketch comedy programme Alfresco (1983–1984), the ’80s rock drama series Tutti Frutti (1987), and Blackadder the Third (1987).In the 1989 Shakespearean picture Henry V, directed by Kenneth Branagh and starring Thompson and Thompson as Professor Gilderoy Lockhart, he also played Falstaff.

For his performance as the obnoxious and slobbery Manchester criminal psychologist Edward “Fitz” Fitzgerald on the ITV drama series Cracker, he won three straight BAFTA awards (1993–1996, plus a 2006 special episode). His leading roles in the corny British comedies Nuns on the Run (1990) and The Pope Must Die (1991) helped him break into the movie industry, and this led to him being chosen to play Russian mafioso Valentin Dmitrovich Zukovsky in the James Bond movies GoldenEye (1995) and The World Is Not Enough (1996), (1999).Following Potter, he voiced a character in the Scotland-set Pixar movie Brave (2012) and received praise for his portrayal of a British comedian charged with sex crimes in the limited TV series National Treasure (2016). In keeping with a long-standing tradition, Julie Walters, who played Molly Weasley in the wizarding series, also appeared in this show.Coltrane remarked in the 2022 reunion special, “The legacy of the [Harry Potter] movies is that my children’s generation will show it to their children, so you can be viewing it in 50 years’ time, simple.” “Unfortunately, Hagrid will be here, but I won’t,”