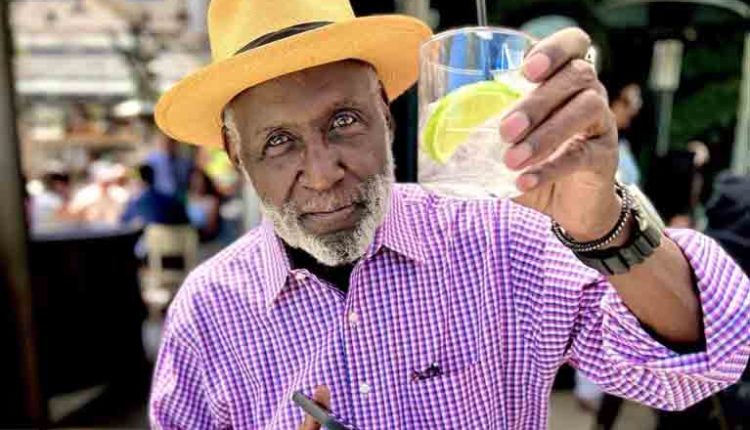 An eight-year-old girl was passing the road to pet a horse and someone killed her. The girl, Aubrie Anthony, was killed in a drive-by shooting just before 7.30 pm on Saturday in the 2000 block of 3rd Avenue. Two horses were passing by her family’s front yard in Augusta, Georgia and someone opened fire from a distinctive-looking newer model orange Jeep.

Richard County Sheriff Richard Roundtree said: ‘I think that eight-year-old girl was not the target. There was a ‘common gathering place’ in front of her yard groups and according to my opinion, the drive-by shooting was targeting one of those individuals. However, it was too early to say anything about the incident. It can be a retaliatory attack or something else.’

Police are doing its best to find that red-orange Jeep Compass Trailhawk. The Jeep drivers shot her in the head and her father transported her to Augusta University Medical Center. The doctors pronounced her dead a short time later.

The sheriff said of the suspects: ‘The occupants are cowards. Children are innocent and we all want them to see smiling and playing. No matter what you want to do with your rivals, no matter what your intent is, you just have to get a pass in presence of children.’

‘Arbrie was petting the horses of the riders who were passing by her yard. Then suddenly a Jeep came and one or two occupants of that orange Jeep fired 5-10 rounds and killed her. Bullets also stuck one of the horses and also a vehicle that was going at the scene. With the grace of God, the horse riders did not get any injury, but their horse died after two days.’

On Sunday, friends and members of the distraught family gathered at the scene in Augusta and paid tribute to her. They also held a candlelight vigil outside her home, calling on the occupants of the Jeep to turn in. Her father requested directly to the person responsible for Arbrie’s death.

Arthur Anthony, Arbrie’s father, spoke at the vigil: ‘She was my heart and they took it. I have no words to express my loss. She was an innocent girl… I just want to know why they kill her. Is it that easy to kill someone’s baby? I saw my daughter collapsing, but I couldn’t save her. I run towards her and yelled for her, but she didn’t respond.’

He told to WJBF: ‘My daughter was a happy child. Her loving nature had the power to enchant everyone. She was a traveler and this was her favorite activity to visit different places.’

Sheriff Roundtree collected more than $19,000 via GOFundMe campaign to help her parents with her funeral expenses. He also appealed to any witness to come forward and to help them in solving the case.