The actress of Home and Away left her fans in magic by wearing a black dress. Although she is famous among her fans for her laid-back style in summer Bay, this time she chose a bolder look. The 24-year-old star wore a black sheer dress at the launch event of the Specsavers x Carla Zampatti in Sydney on Wednesday.

She drew attention to her sexy legs that were flashing through her transparent dress. She was not shy about wearing such a transparent gown with a beautiful neck design. Raechelle wore an undergarment of the black color which tried to conceal her body while exposing her tanned legs. Her black floral dress with a halterneck design was showing her modesty.

Raechelle also made a statement by wearing a see-through black gown. Various channels framed her look and the Channel Seven is one of them. She used a makeup palette with elegant colors for her brows and lips. With her black floral dress, she wore pointy-toed heels and very simple but delicate and fabulous jewelry. 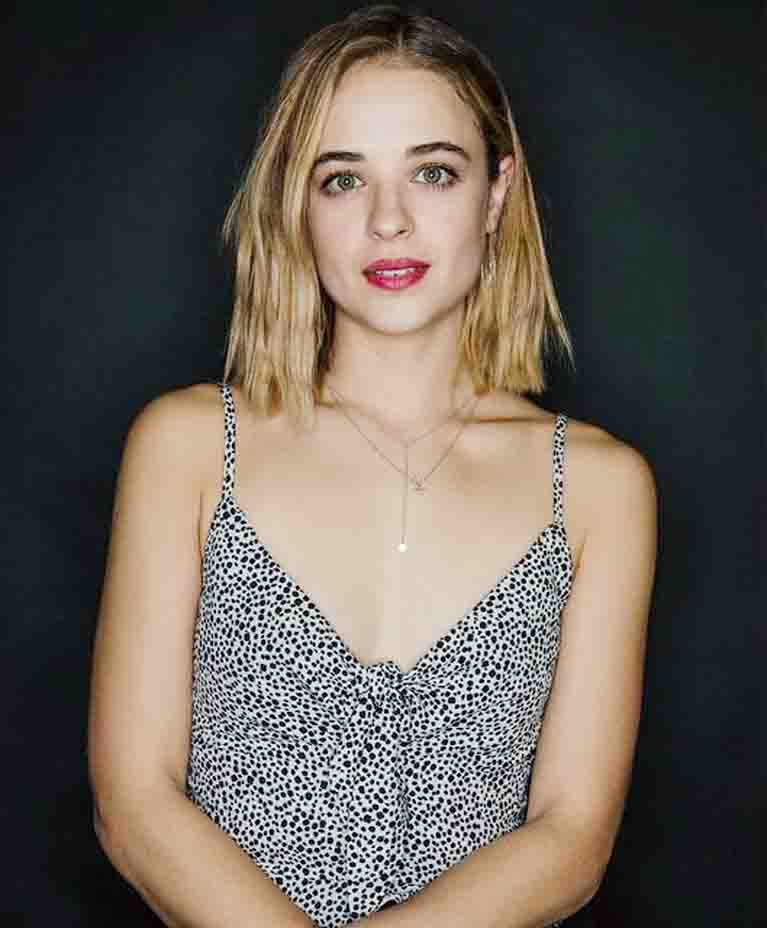 She spelled bound her fans by posting her pictures on social media with different poses. In a picture, she was standing in such a way that the camera captures her back and a one-sided glimpse of her face. She performed as Olivia Fraser Richards in a long-running soap on Channel Seven in 2015. The soap, Home and Away, was a turning point for her career. The actress started her career in 2013. She is dating her co-star Scott Lee and Instagram provides evidence of their affair. They usually keep on posting their pictures on social media.

Her sister Karina Banno also attended the exclusive event of the Specsavers x Carla Zampatti. Karina wore black high heels with her black top and metallic skirt. The polka dot top was transparent, making her black bra visible. Her high-waisted metallic skirt had a knot and a cut on one side of it. Raechelle’s sister styled her blonde hair untied which gave her a soft look. Karina put on red nail paint on her nails which worked as an accessory for her adorable look. 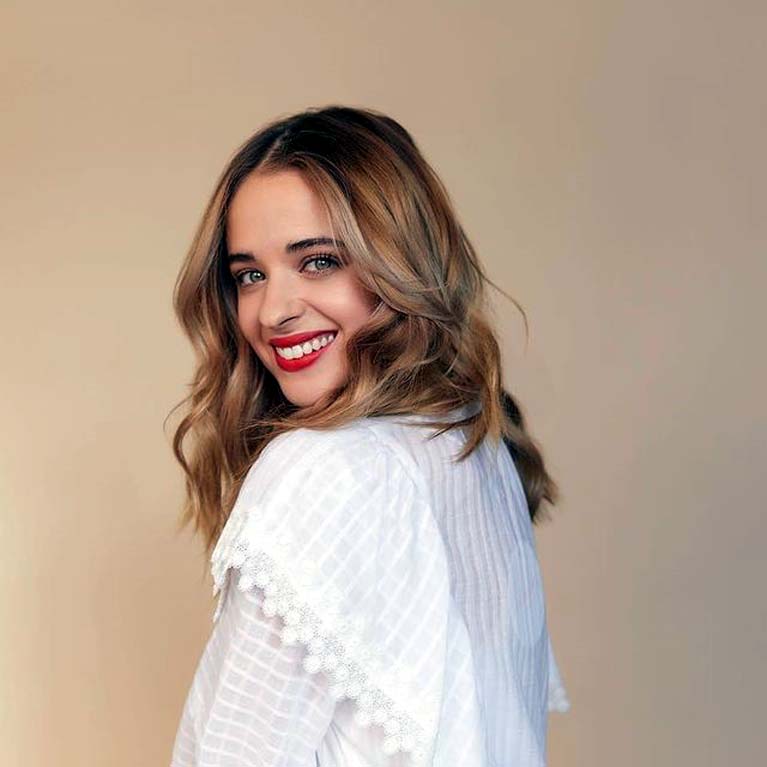 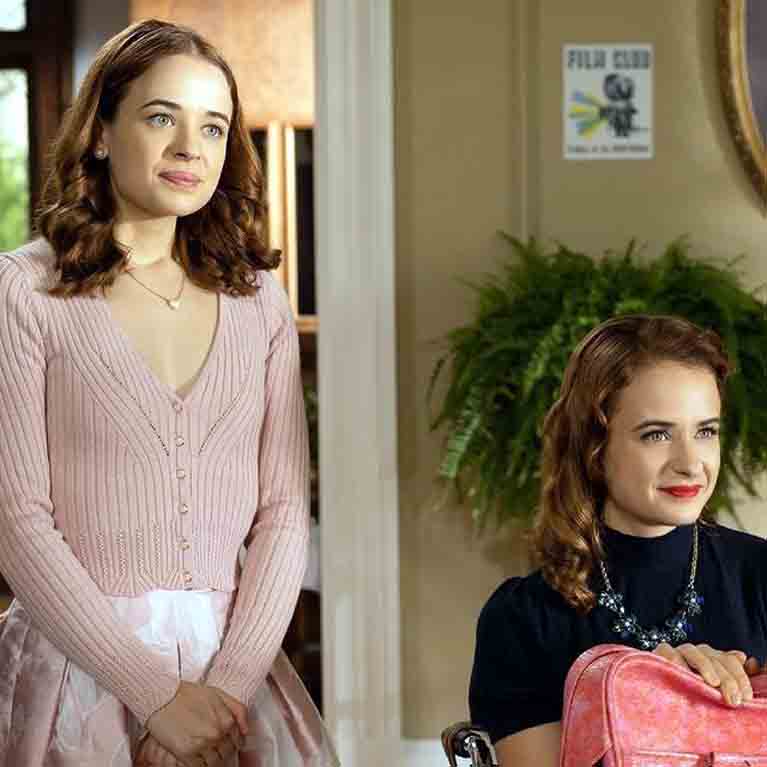 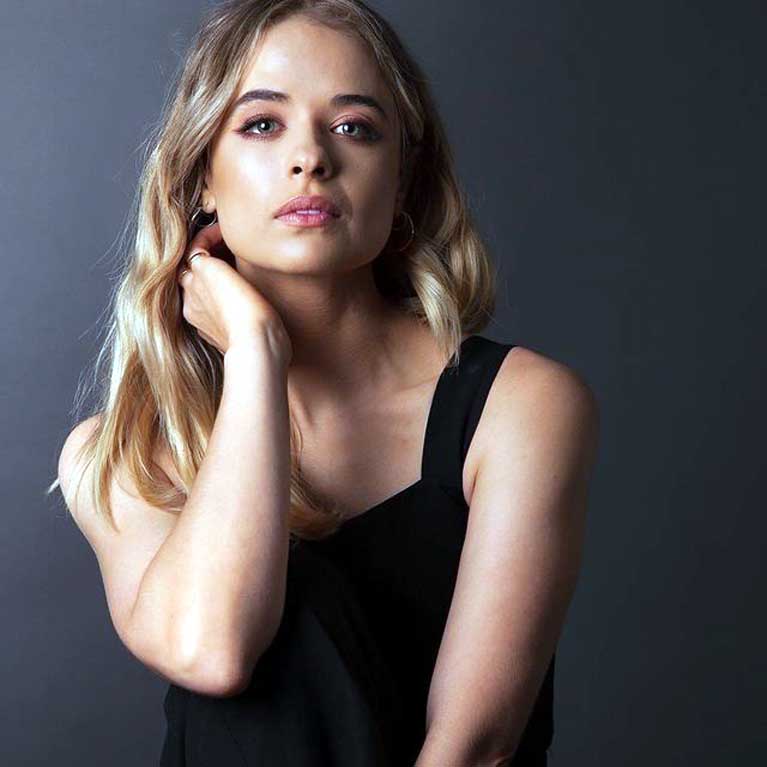