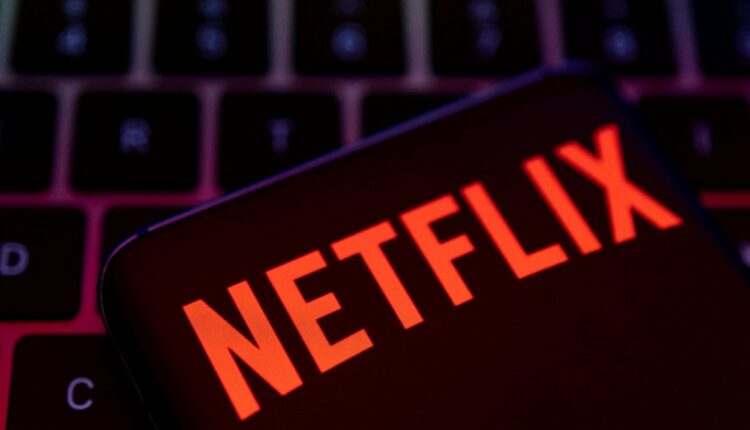 Netflix Will Publicly Disclose For The First Time How Many People In The UK Watch Its Programming.

In the UK, Netflix will finally disclose the precise number of viewers of its shows, revealing the full cultural influence of the streaming service and its influence on British viewing habits.

By agreeing to become a full member of the British ratings organisation Barb, the streaming service has changed course and will now provide independently audited viewing data that may be compared to those of traditional networks.Because of this, when The Crown’s fifth season debuts in a month, it will finally be feasible to determine whether the media attention around Netflix’s royal series actually draws more viewers than a less-hyped show on a traditional television station.Two-thirds of British television viewers already use Netflix in a given month, according to preliminary data from September. While still far behind the BBC and ITV, Netflix currently accounts for 8% of all television viewership in the UK, making the firm larger than Channel 4, Channel 5, and Sky.

The choice to make viewing statistics for specific shows public demonstrates Netflix is confident in its ability to maintain a positive public image. The co-CEO of Netflix, Reed Hastings, stated in 2019 at a Royal Television Society event that he was keeping a commitment to the British television business.Since then, we’ve stayed in touch with Barb, and we’re happy to commit to using its dependable indicator of how people in the UK watch television.

Netflix’s long-standing practise of holding onto viewing data and only revealing it when it suited the company’s interests has long been a source of friction in the television industry. Although it had its own peculiar definition of a viewer as someone who had only viewed a few minutes of a programme, it would boast about the tens of millions of individuals who had watched particular programmes. Rivals frequently complained that the firm never released the viewership numbers for its pricey failures, and programme producers occasionally had no idea whether their programmes were being watched or why they had been cancelled.

As a result, conventional British broadcasters were “not competing on a fair playing field,” according to Becky Marvell, the former head of television strategy at the BBC, who issued the warning in 2019. She claimed that the absence of Netflix viewing data makes it more difficult for show creators “to choose the right people to collaborate with.”

According to Netflix’s current thinking, users enjoy seeing what other people are watching, which also helps the company’s cultural status. Although the Barb pact makes the UK the first jurisdiction in the world where Netflix has signed up to an independent ratings organisation, it has already included “top 10” watching charts to its applications around the globe.According to the company’s most recent UK financial statements, British customers contributed £1.4 billion in revenue, or about 40% of the BBC’s licence fee earnings. However, the number of subscribers has begun to level off, so the company plans to launch a less expensive membership that is financed by advertising.

A panel of tracking devices and data monitoring software that has been put in thousands of British homes is used to determine television ratings. Estimates of television viewing are created from these data sets, such as the peak audience of 29 million viewers who tuned in to see Queen Elizabeth’s funeral or the 28,000 viewers who tuned in to the talkTV edition of Piers Morgan’s show on Monday night.

How to overcome drug addiction