A 21-year-old newlywed shared his experience to stay pure until marriage. She tells why and how they avoided all these things during their five-year relationship.

Beauty and lifestyle vlogger Milena Ciciotti; use YouTube as a platform to tell people how to stay a virgin until marriage. She shared tips and tricks from her own life to avoid temptation.

She said I’m not making this video to embarrass or judge people who had sex before marriage, but for younger people who are looking for some advice to stay a virgin.

Milena made the decision at the age of 12 to stay pure and abstain from sex until she got married. She revealed that when she was 12 or 13-years-old, she went to a church concert where they gave out purity rings.

They gave a purity ring to her to avoid sex before marriage. These purity rings were all about to encourage young people to stay pure for their life partner. 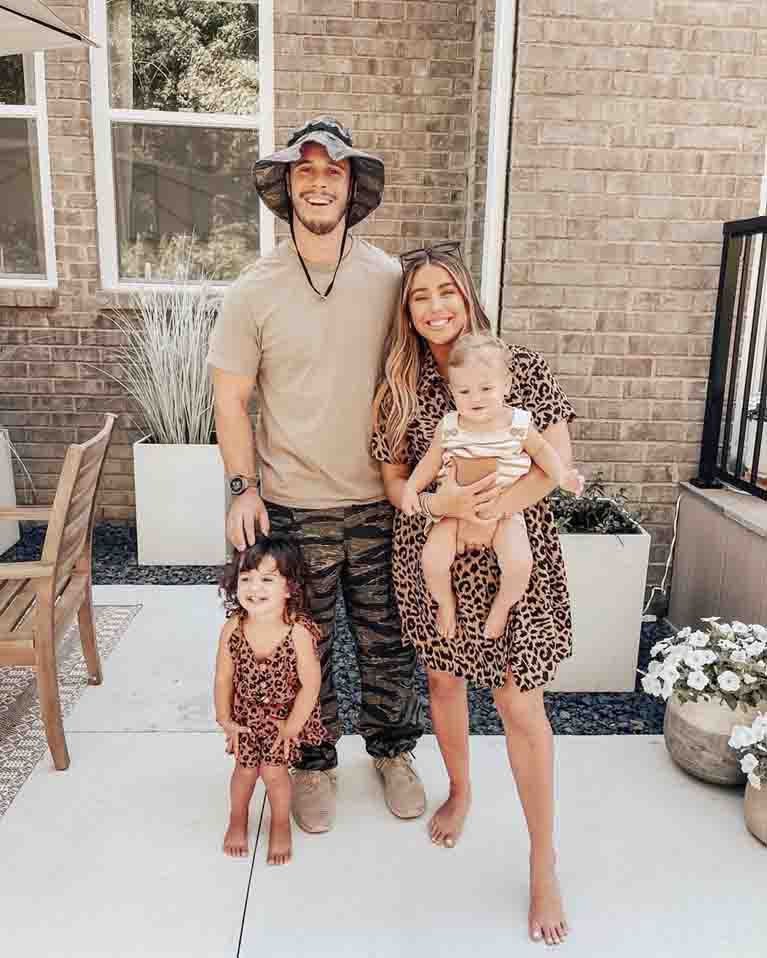 At that point she decided to stay pure and abstain from sex. Then she met Jordan at the age of 15 and come to know that he is also doing the same thing which makes life easier for both of them.

They dated for five years before they tied the knots. When they start their relationship, sex was not a big problem as they both were too young.

To avoid from the sex we also tried many things that may provoke us for it. This included never lying naked in bed together, swimming together, being home alone together. She shared that we avoided all those things that have the chance to tempt us.

‘My husband is a dashing man so I always tempted towards him’ Milena joked. She also gave advice to young couples to avoid romantic conversations and to talk about sex a lot as it would tempt a person more. We become more curious about the things when we discuss them.

However, this was not the only fight against sex and feelings, but also with the vulgar comments of people.  She shared that during high school people used to say her husband a gay. They also hurt her feelings by making fun of their pure relationship.

Milena met Jordan when they were 15 and got married at the age of 20. During these five years they bear the taunts and jokes of their classmates who did not understand why the couple was waiting.

Their five year relationship was without sex, but still they got closer to each other. They did not even think about what’s going to happen on their wedding night which strengthened their relationship.

She told the camera that people used to tell me I am weird and some of them were curious about our wedding night. They wanted to know that whether we’re aware of what is going to happen tonight or we just going to keep it pure.

Milena said that not knowing about the details of wedding night was a blessing for us as it strengthened the bond between us. Lack of experience does not even matter in the end and totally irrelevant things it is.  It is okay to have sex on the first night of the wedding and to stay pure before it. This will build very intimate and intense moments between the couple and bring them closer to each other.

Milena’s story also inspired many others and Duggars are one of them. This TV family has 19 children and they all are forbidden from having sex before marriage, only one side hugs are allowed.