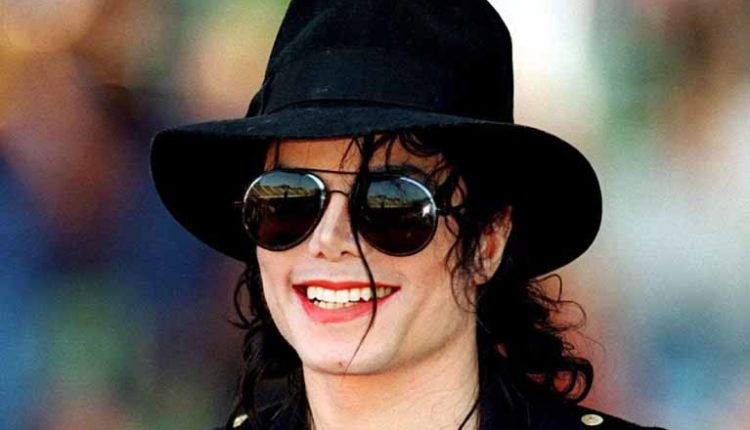 A meme of Michael Jackson’s momo video tells the singer will enter their rooms and will say he he he.

There is a funny video is wandering on social media in which revealed that the singer will enter their room and will scream ‘he he… .’Michael Jackson’s meme video is revealing that there is a horrible person in Michael’s dress will inter their room in the half night and will shout he he.

Mexican officials are being enforced to break a message about the meme video of Jackson, the figure will enter their room nearly 3am and will call hehehe. Although it’s not a real. Mexican police broke this message through’El Ayuwoli’ to the citizens of state Baja California Sur.

There was an odd type Jackson’s statue in the meme and claims the cartoon will go to the reader’s room in deep night and will shout ‘hehehe’ which was Michael Jackson’s trademark.

He was known for doing it in his songs.Michael Jackson featured as a zombie and a horrible look appeared in background in the creepy clip.El Ayuwoki dubbed ‘Ghoul, Michael’ statue was shared online for his fans. It is claiming the Jackson statue will enter the room of people and will shout his trademark ‘he he he’.

There were lots of horrible voice and effects of background when camera focus and zoom the figure’s face.As the camera zooms in on the face of the image, the sound effects of the horror movie begin and screams of terror are heard.The head of statue moves aside and produce horrible sounds and a horrible look with blood eyes appears at the end in the clip.

This video clip appeared on social media in 2009 after his death in the same year. Now, this image of his statue is used for meme. According to a police statement about people citing to the statue, there is nothing reality in it because it is nothing more than an internet ghost or demon.

The youngest are addicted to it as they share it and believe in it. This is producing harmful effects sleep issues, tension and fear for the teenagers and kids.However the name ‘Ayuwoki’ of the statue derive from Michael Jackson’s song ‘Smooth Criminal’.Ayuwoki meanings in Spanish’ are you ok’. Momo sculpture has spread anxiety and horror all around in the world. 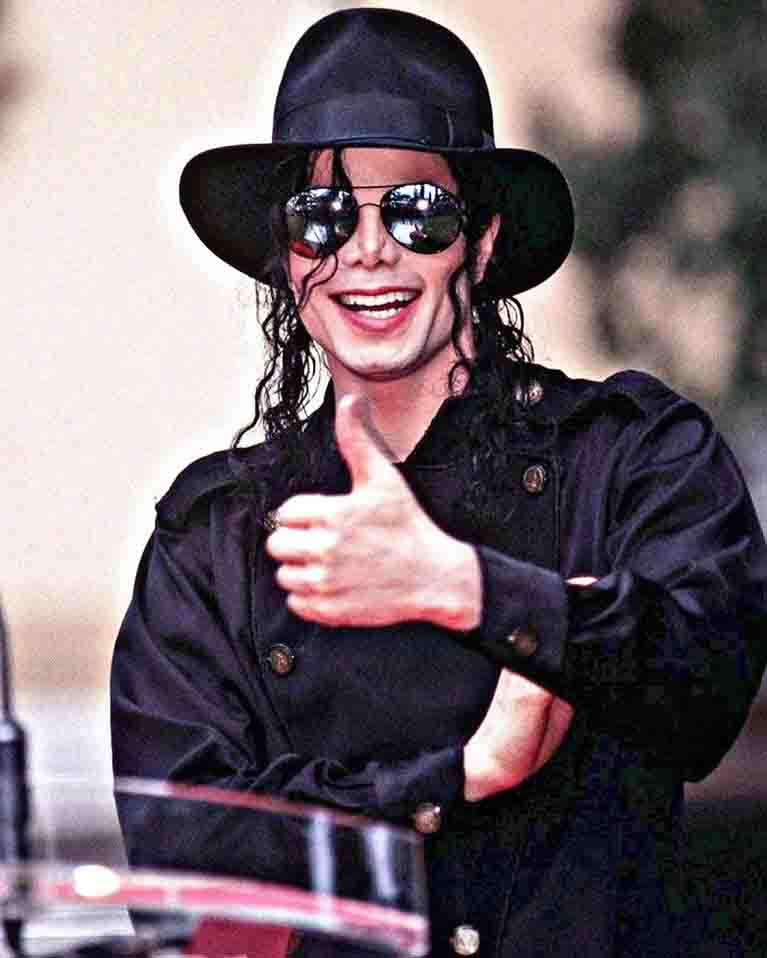 A meme is on social media in which a man waiting for momo and put a caption in Spanish’ as I go to bed and hear hehehe. In his Smooth Criminal song, Jackson sings a lyric ‘Annie are you okay? Infobae, an Argentina’s news website revealed the creator developed this statue to represent Elvis Presley but unfortunately dressed as Michael Jackson.

The people shared many posts of their response to Ayuwoki, a man shared his post in which he was waiting for the Jackson figure by holding a gun in his hand and wrote a caption,’ when I go to sleep I hear hehehe’.There is a misconception about the bug-eyed momo that it forces the children to harm themselves.This statue created adverse effects on children’s mental health, but the company was not ready to accept.

New released documentary’ Leaving Neverland’ revealed the meme using image has been increasing rapidly in Mexico.In documentary of HBO, it was shown on Chanel 4 in the UK. Tow victims revealed in animated detail, Michael Jackson had molested them over the years. Safechuck allegedly claimed the King of Pop Michael Jackson molested him many times when he first time met him on the Pepsi set in 1986. He was just ten years at that stage.

Wade Robson, allegedly claimed, I met with Michael Jackson  winning the dance competition in Brisbane. Michael abused me while he was staying in 27,00 aces Neverland farm in Santa Barabra, California. After sexual abuse and monster allegations on Jackson, many countries, including New Zealand, UK, Canada and Australia had banned his songs.

Cleveland AC Repair: How to Keep Your Home Cool This Summer