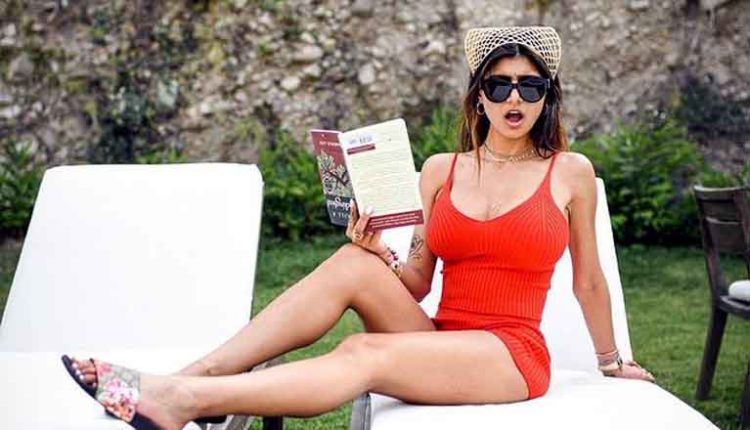 Mia Khalifa appeared in a pornographic film while wearing a traditional Islamic hijab. When that film was released on the internet, she started receiving threats. The community did not accept wearing a hijab in such a vulgar movie.

The former adult star, then decided to quit the industry for the time being and to join a sports talk show.  The sports talk show is online and starts on July 16. Mia Khalifa is the co-host of this show ‘Sportsball’. Her fans can listen to her takes on RoosterTeeth.com.

The trailer of the show has released, but it did not provide much information.  The format of the ‘Sportsball’ show has yet to be announced on the radio.  In the trailer, Khalifa is entering slowly into a vacant garage. The co-host of the show Tyler Coe is also standing there and both hugging and looking at each other.

They did not say a single word, nod, and move slightly until the title appears above their heads. The trailer did not give any information about the show, which urged the listeners to stay connected. Khalifa is a big fan of sports for years, and with time she raised her profile in the sports world.

She also hosted an internet sports television show as she was a longtime fan of the Washington Capitals and Redskins. Her co-host was the former Washington Wizards star Gilbert Arenas with some others. Mia left the show before the second season to do some other business endeavors.

Khalifa is also a well-known fan of Florida State Seminoles football and spends a great amount of time tweeting about the team. She did not attend the school of Florida State but used to celebrate the success of the team as her success. 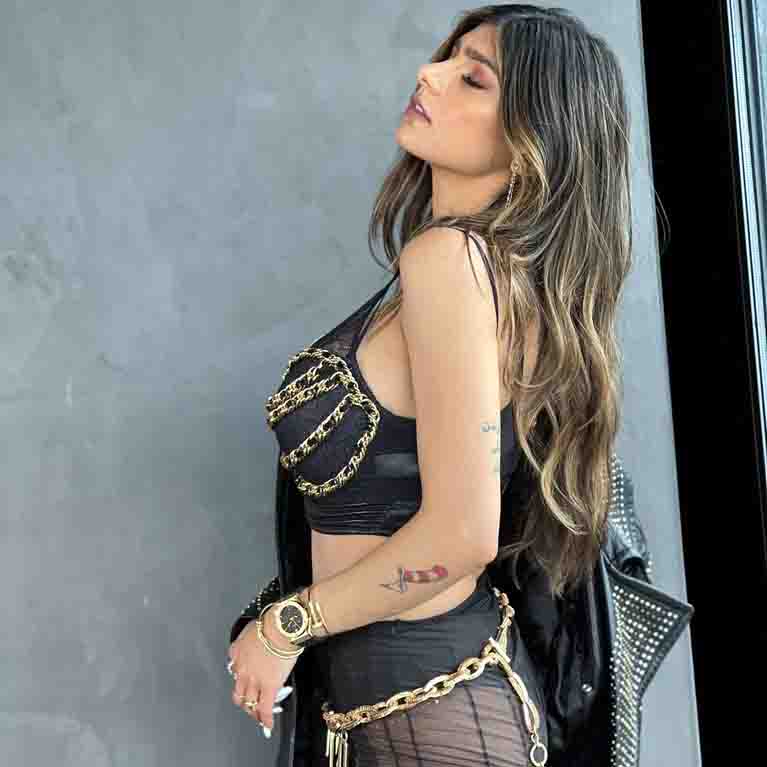 The Florida State football team received great support from her side in 2015, as she tried to convince Ohio State quarterback Braxton Miller to transfer to Tallahassee. In the world of sports, her biggest strike came in 2015. She published the messages to the world she got on Twitter from Chicago Cubs catcher Willson Contreras.

She replied to the tweets of a Venezuelan-born who tried to hit on her. ‘Come and get your man, he is wandering around left field. Will you come to save him @Cubs? ’ She tweeted in reply.

Khalifa also made a statement about LeBron James, a basketball player for the Cleveland Cavaliers. She baselessly said that James was responsible for the firing of Tyronn Lue, the coach of the Cavaliers. The sudden absence of Lue was a mystery for his fans. But as he returned, it was clear that anxiety issues urged him to leave the coaching.

How to Adjust Garage Door Cable Tension for Optimal Performance