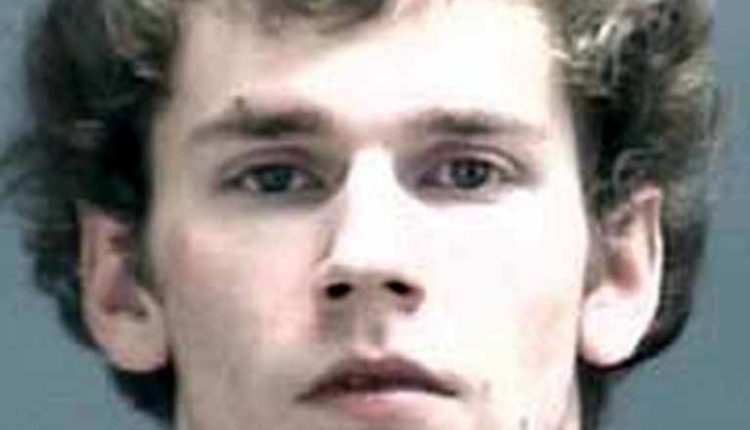 Kwin Boes went to jail for killing his 11-month-old son. The 23-year-old Kwin was sentenced to 25 years behind bars in Evansville, Indiana on Wednesday. Parker, son of Kwin, died in May last year because of blunt force trauma to his head. His father claimed he did nothing to him, but he died after hitting his head on the ground.

The brother of Kwin Boes punched him in the face after being jailed for 25 years. Media sources captured the moments when the infant’s uncle was punching his brother. Kwin told cops his son fell off the couch and died because of this injury, but police arrested him in May last year. When he was leaving the courtroom, his brother ran toward him and started punching him in the face.

A picture on social media showed his brother punching in his face and court bailiffs were trying to separate them. The officers restrained his brother and tackled him to the ground. Boes still had the shackles around his waist.

Kwin brought his unresponsive son to the hospital for treatment. The doctors airlifted him to a different facility, but they could not revive him. Baby’s father told officers that Parker had fallen off his ‘booby pillow’ on the couch, hit his head on the ground, and died. He also uploaded a picture with his son just before his death last year.

A medical examiner said that baby died as a result of homicide.

The officers arrested the unnamed brother because of punching Kwin Boes in the face inside the courtroom. Media sources captured him while put in handcuffs and then walking down the stairs from the courthouse. He was yelling and telling the cops: ‘I’m not resisting you guys. Leave me.’