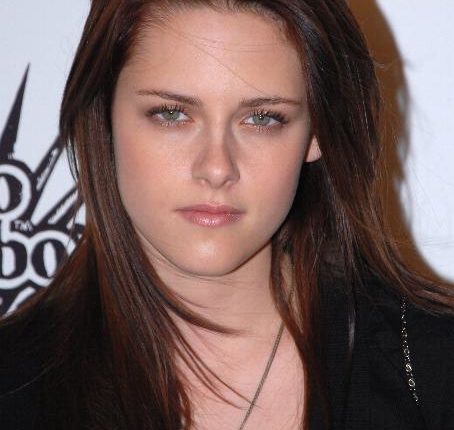 Kristen Stewart’s Irma Vep appearance…… and how it stunned every one!!!

We give a sneak peak into who Stewart played in the series finale, highlight what Alicia Vikander had to say about the actor’s cameo, and highlight the fresh review of the miniseries.

Written and directed by Olivier Assayas for HBO and based on the director’s 1996 film of the same name, Irma Vep follows American actor Mira, whose character in Les Vampires starts to bleed into the actor’s real life. 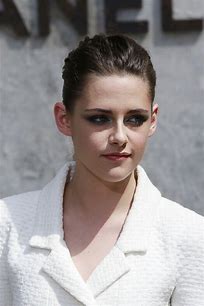 According to the source vanityfair.com

So, Who does Kristen play??

Lianna is portrayed as a pop star who is in a romantic relationship with Mira’s ex, Eamonn – played by Tom Sturridge.

Stewart debuts Lianna when she is on a break from her tour around the world, while also dealing with the misery of a miscarriage the couple has faced…

What does Alicia Vikander, the Show’s star has to about the Cameo!!!

From calling Stewart’s involvement “wonderful”, to adoring her “happy energy”, that’s what she had to say:

“I remember we talked about furniture! I adore her, she’s so cool. I’m an admirer of the work she’s done, especially the work she’s done with Olivier. It was wonderful that she came and wanted to be part of this little film. She brought happy energy, and it goes with the sense that Olivier creates in general, being where he is in his career. He just brings super talented, inspiring people that he’s close friends with. It’s a communal, friendly vibe every day.”

Finally… how “Irma Vep” has been praised???

IndieWire’s Steve Greene spoke well of the “fresh spin” for the series inspired by the filmmaker’s previous film, writing in an A- review that “it would be easy for this to become a flippant exercise in self-awareness, a vehicle for industry potshots cloaked in an ‘IP, but make it A24’ veneer.”

Greene further stated, “Given the quarter-century time gap since his last ‘Irma Vep,’ it also wouldn’t be shocking for this to be an Assayas-centric, self-absorbed therapy session in eight hour long chunks. The fate of this ‘Irma Vep’ is that it shrewdly stirs in handfuls of each while maintaining an overall flavor decidedly in its third category. [Instead], Assayas is offering up an intentionally messy treatise on who has ownership over the creative process. Is it dictated by the century-old visual styles of an earlier genre work? Is it controlled by a bundle-of-nerves director still wrestling with a previous version of this same vision? 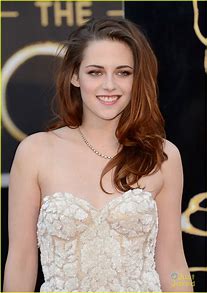 Is it inherently compromised by the modern demands of integrated marketing and corporate financiers? Is it guided by the whims of former lovers still leaving a psychological scar in their absence? Or is it all an illusion, created piece by piece by producers and costume designers and every manner of craftspeople, each with contributions guided by the desires and insecurities of their own?”

The review ended on the note, “‘Irma Vep’ isn’t offering a direct answer, but a knowing smile instead, providing enough information for anyone watching to draw their conclusions.”

What to do when you get in a car accident