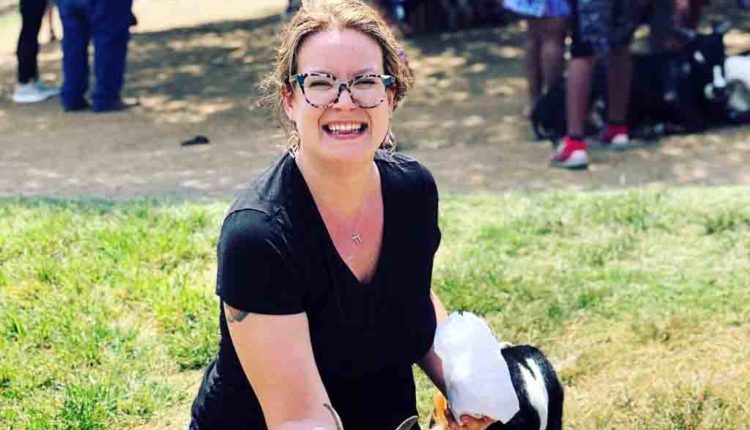 The writer Joanna Greenberg told the world about her experience of working as an executive assistant. She worked with the reality star once named as ‘‘The Most Eligible Man of America.’’ The Southern California-based writer said:

I worked with him for a very short time. My main task was to rearrange the phone numbers, names, and his sexual experience with the women he ever met. I charged $ 15 per hour.’

The 19-year-old writer needed money, so she took this task. The NYU sophomore worked as an assistant for a star of a TV dating show who was extremely insecure and sad. While opening up about her work experience, she did not mention the name of her ex-boss or the show in which he performed.

She simply called him ‘Ben’ and did not reveal any personal information about him. He lived in an apartment named as ‘a trendy building in Alphabet City’ with his four roommates. His residence was a kind of luxury and loft-style apartment.

Joanna Greenberg shared her experience of working in NYC as an executive assistant by writing a long essay. When she was 19-years-old, she worked for Ben for two months. Joanna was studying at New York University 15-years ago from now. She needed some money for personal expenditures, so accepted this offer of work.

The 34-year-old Ben worked to analyze the financial firm’s prestigious. Joanna described his personality as: ‘There is no doubt that in his gracious personality. He was a dashing and good looking man, but at the same time the most desperate and silly one.’

‘He used to wear the same dress on weekend as all of the other residents of the East village. The white dudes of the village used to wear designer T-shirts, dark denim jackets and brown loafers  leather on the weekends.’

Joanna Greenberg did not reveal his identity and described him as: ‘He was the star of an uber-popular dating show, but only for one season. I still remember the details of the compliments about him during the show. Once he went for a job interview and a waiter also said nice words to him.’

In a few days, as his show started on television, he became a ‘dream personality.’

Joanna further said: ‘I worked for him for $ 15 an hour. All I have to do to is to come to his apartment and organize all the cards, including information about the women he ever met. He gave me a shoebox full of napkins, pieces of paper, and cards with the names and numbers of the women.’ 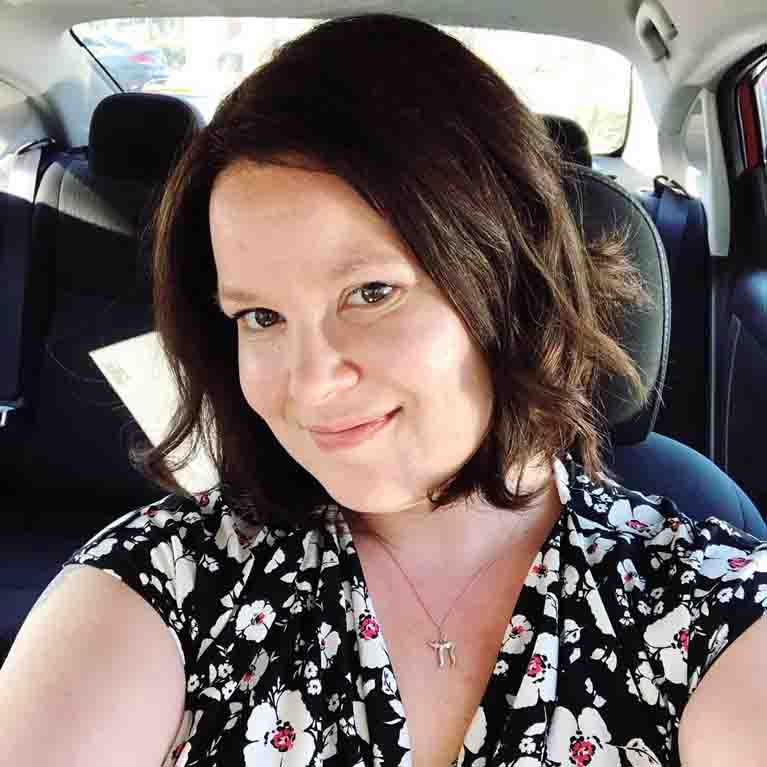 He wrote the key points about the personality of a woman after meeting her. Some descriptions included ‘fake tits that felt real’, ‘having a husband who travelled a lot’, ‘being good in oral sex’ and so on.

Joanna Greenberg said that after arranging all these cards, she had to file all this information into his Microsoft Outlook folder named as ‘Black Book’.  He thought that I would find this task interesting and start liking women like him. I might start to be attracted towards women while organising the cards for his romantic conquests and prospects.

In the mornings, when I arrived at his apartment, he would casually hand me a shoebox with a new stack of his evaluations about women. Ben tried to keep his face emotionless when he handed me that stack of contacts, but I remembered the certain twinkle in his eyes. Sometimes, I thought he wanted me to react to his misogynistic notes.

I tried my best to not display any emotion on my face and never gave him a poker face look. During working as his executive assistant, I also read his emails. All the emails helped me a lot to get his way of thinking. He thought he’d find the love of his life on TV. He also sent some mail to a life coach and told him about his failure to become more famous or find love.

The star of the dating show was too insecure and desperate. He was unable to understand the meaning and purpose of life. He was living for his so called ‘self-esteem’.

One day, he complained about his love life while having lunch with Joanna. She gave him a piece of advice:

Your way of finding love in your life is silly. You rejected a lot of women with no reason. We are humans, and no one is perfect. If you really want to marry, take the first step and destroy your black book to get rid of this process of objectifying women. After that, choose someone and try to be honest with her.’

This advice helped him to come out of sick the mentality. He said to Joanna that he would talk to his life coach. She was amazed that finally he thought about respecting women. Maybe it was his first time that someone told him to respect women.

Joanna further added: ‘It felt sad and desperate after seeing his shoebox of names. He did not have any purpose in life except objectify women. His life was full of crumpled napkins and sexual identities of women.’