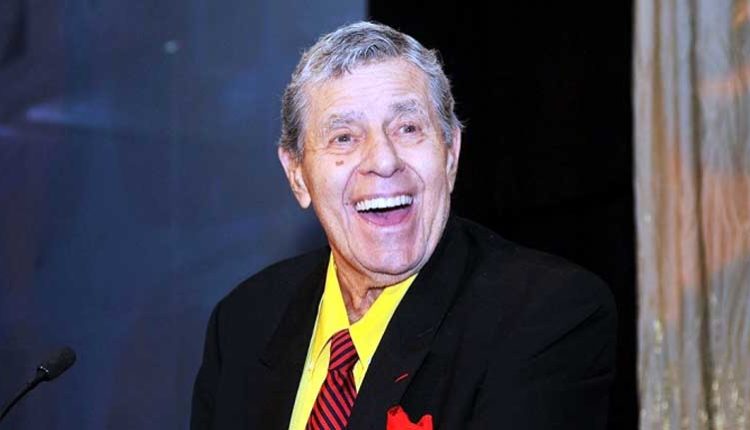 Jerry Lewis wrote his final will and excluded his six biological children from his assets. He had some strong words that his six children with first wife Patti Palmer will get nothing upon his death. The manic, rubber-faced showman passed away in August, last year.

The legendary funnyman told about his legal filing: ‘I have intentionally excluded Ronald Lewis, Gary Lewis, Christopher Joseph Lewis, Anthony Lewis, Joseph Christopher Lewis, and Scott Anthony Lewis and their descendants as beneficiaries of my estate. They and their children will not receive any part of his estate.’

He updated his will four years before his death and declared that he is excluding his six children from receiving any benefits from his assets. His son Joseph passed away in 2009, but he wrote his name in the will as well. Joseph died, due to overdose of drugs, three years prior to the date the document executed.

All he will now go to his widow SanDee and their daughter Danielle, 25. He and his wife, a former Las Vegas dancer, adopted Danielle in 1992 after nine years of marriage. The couple tied the knots in 1944 until 1980.

It is unclear why he excluded his five surviving children from his property. Only his wife and 25-year-old daughter could inherit his estate. According to some family sources, he had a personal grudge with his sons, so he took this step. But some people are saying that he made this decision because his sons are older than his adopted daughter Danielle.

The actor has an illegitimate daughter Suzann who is currently homeless. In 1950s, Lewis had his three-year affair with model Lynn Dixon which resulted in birth of Suzann. 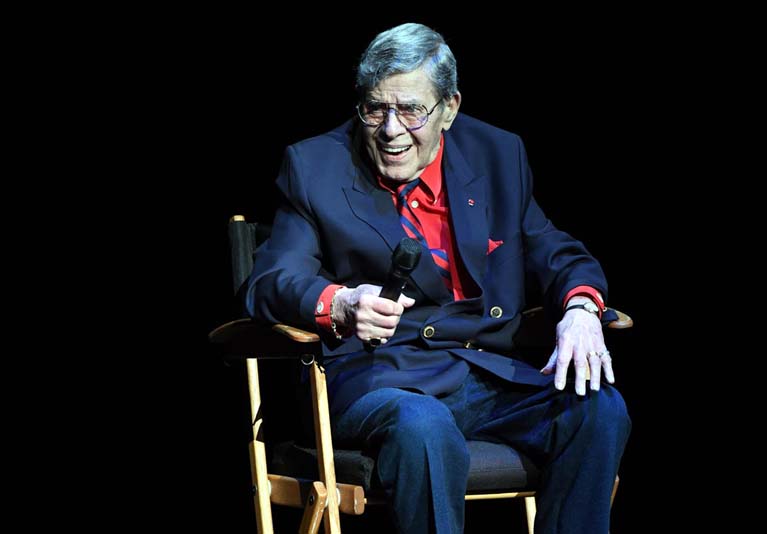 Jerry Lewis jumped into his career by doing a project with Dean Martin and then he settled himself as a self-conscious screen auteur. He worked in the most famous movies, including ‘The Nutty Professor’ and ‘Hardly Working’.

He died of natural causes at the age of 91 in his Las Vegas home. All his family members were near him at the time of his death. Just a few weeks after his death, authorities revealed that he was suffering from end-stage cardiac disease and peripheral vascular disease.

The actor maintained his profile as the national spokesperson for the Muscular Dystrophy Association over the years beside his big screen career. He raised $2.5billion via his MDA telethons and events and left a modest estate for his children.

Different signs you need to hire a remote DBA expert

What to Expect from a Remote DBA Service Provider