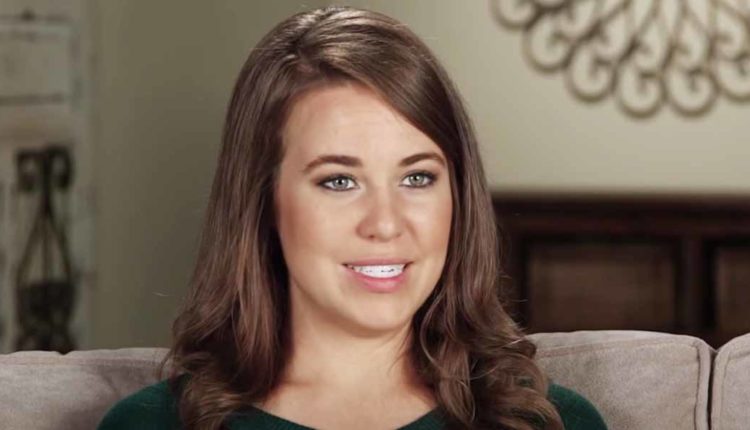 According to source, it is accused of the Jana Duggar shared photos on her Instagram page in these photos a pair of women targeted they had worn conservative skirts.

The counting Om star who is 29 years young lady shared a snap. She made this snap at the place of Tontitown Grape Festival in Arkansas the incident took place on Wednesday.

The Counting on star noticed something wrong about her followers.

In the photo , the pair of women had worn to knee-length skirts that, was covering their bodies and Jana who is known as devout Christian had also dressed a modest striped frock.

The picture was shared on Wednesday in which the pair of women was appeared in the background.

According to sources, the Social media users’ comments,Jana Duggar herself edited the photo of women.

The social media users accused of the women had been wearing shorts, but the devout Christian edits their photos so that they looked covered.

The followers of Jana Dugger expressed their feelings. They said, we agree Jana Dugger is a devout Christian. 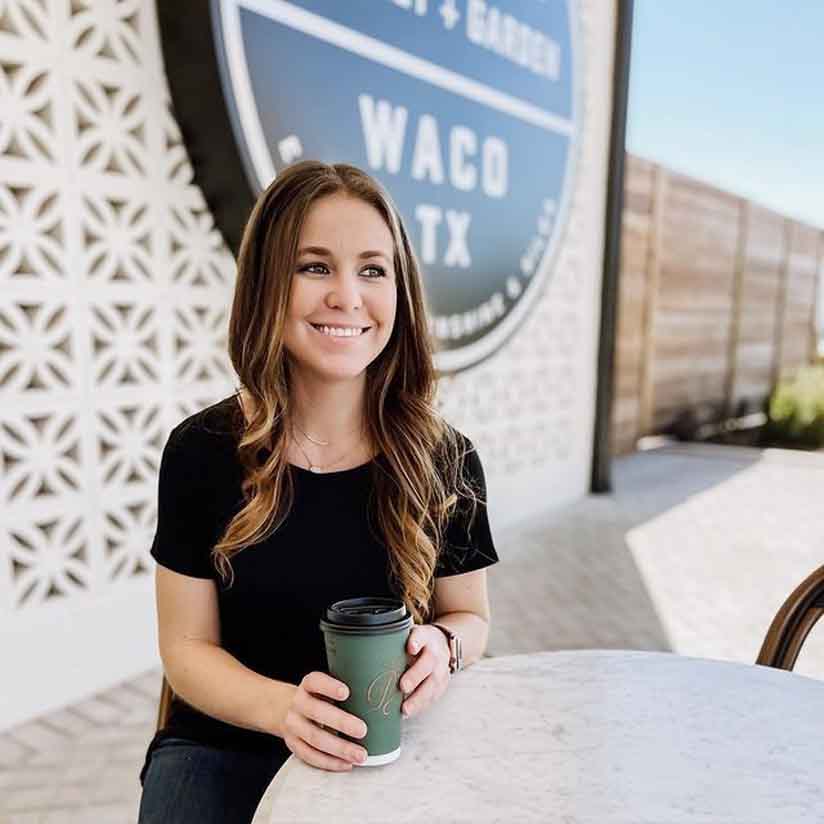 Other social media users accused of  Jana Dugger of editing longer skirts onto women in the background of a recent Instagram.

Social media users said that Duggar altered the snaps of women onto more covered up so that the girls also seemed devout.

In fact the pair of girls who are seemed at the background of a picture of Jana Duggar had worn shorts.

The women want to show her figure into her shorts, but the Jana Duggar covered their bodies.

As its true the Jana Dugger belong to a devout Christian family. The parents of Jana Duggar do not permit the girls to wear the shorts.

They had set the rule for their daughters.

Many users shared they had zoomed the photo a lot of time, but it is clear that something had been manipulated.

The Instagram users expressed that there are a few the people who had worn up arms. 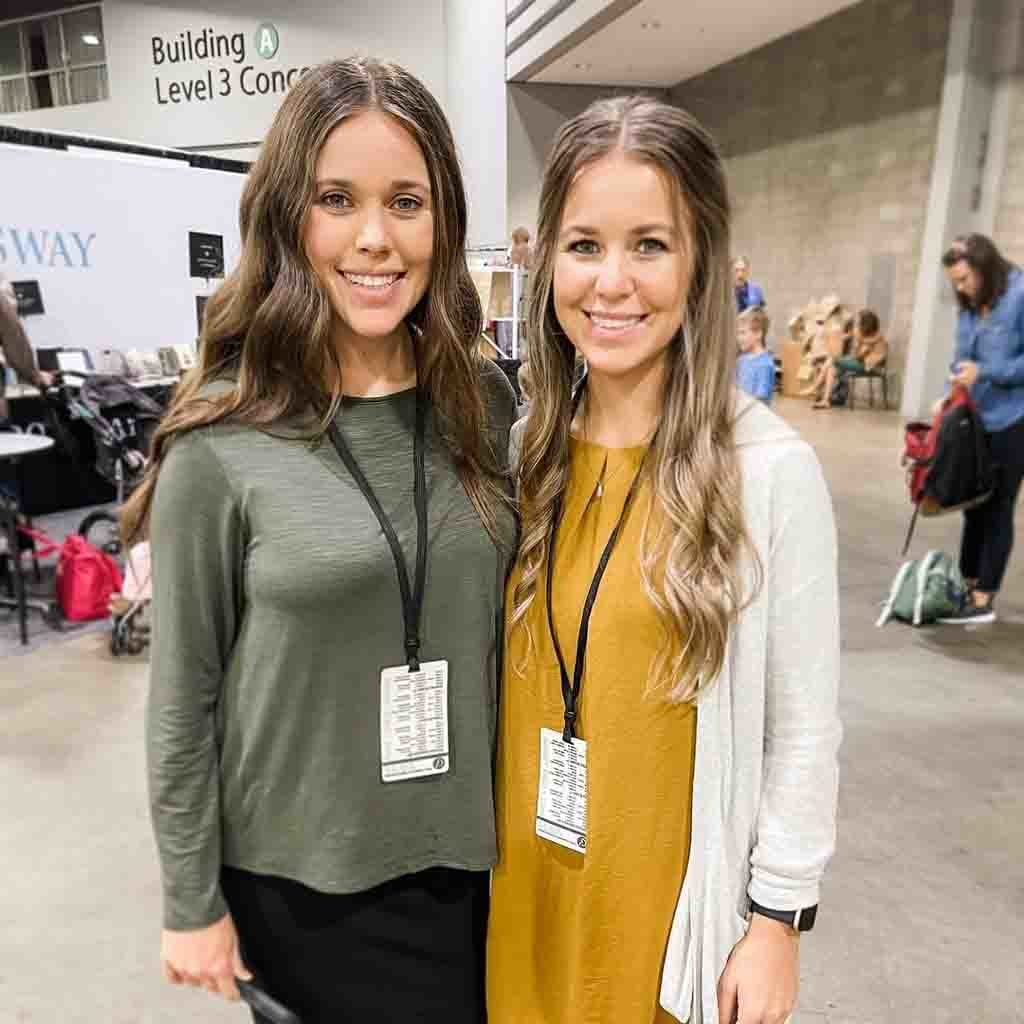 ‘Dogar expects the other people also respect their  beliefs like they do. But  it’s hypocritical not to enhance the same basic decency with other people. ‘

An Instagrammer wrote, perhaps the devout Jana Dugger forget to edit the boy who was lifting his shirt in the background of the picture.

She had covered the girls, but she forgets to edit the picture of the boy who lifting his shirt. 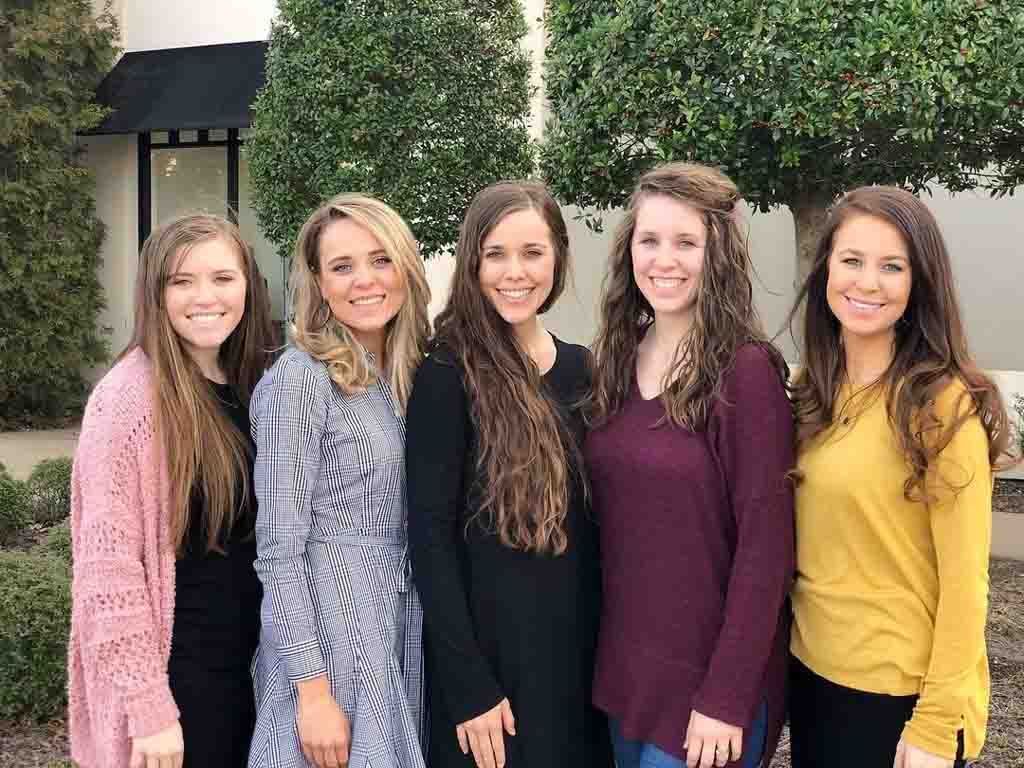 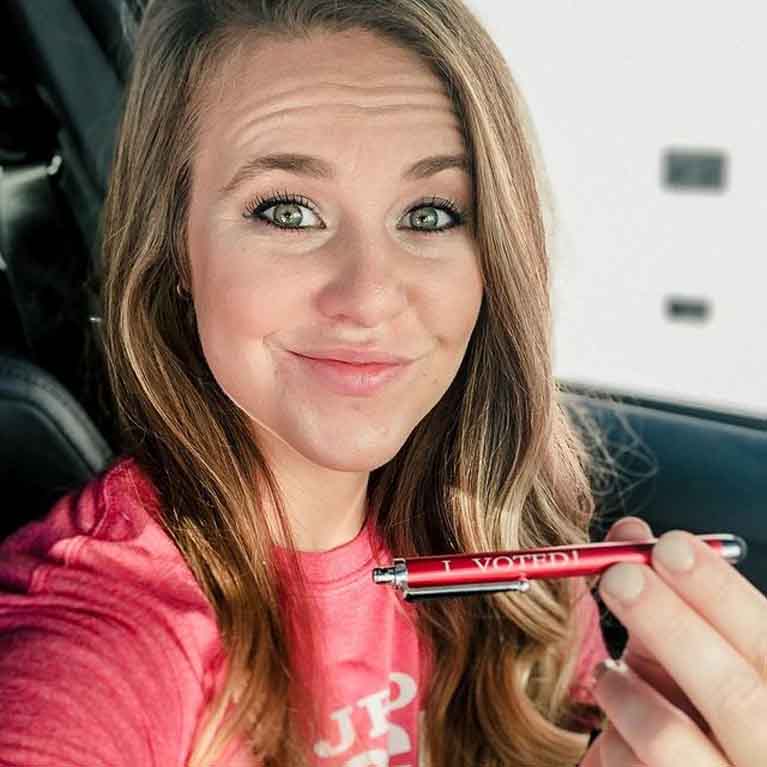