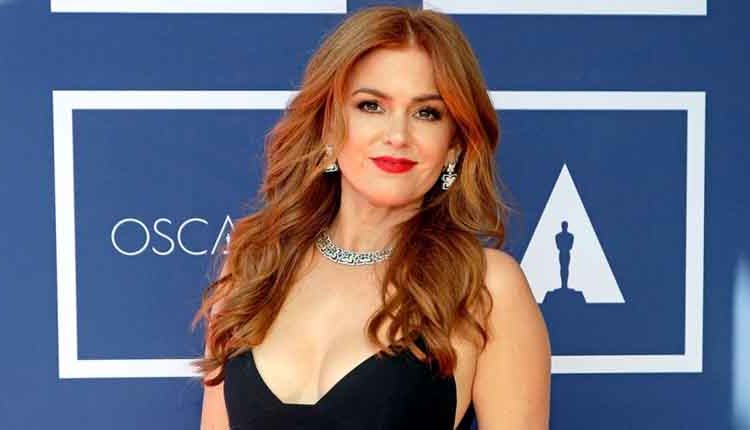 The Hollywood actress, Isla Fisher is 45 years old, but still has a perfect body. Her figure is just like a woman half of her age. She went for a trip to Australian coast and enjoyed there. She shared her pictures in a floral swimsuit showing her sensational figure. Her husband, Sacha Baron Cohen was also accompanying her.

The Shopaholic star wore a low-cut one-piece of pink color which was showing her youthful physique, on Sunday. She reaches the age of 45 but still her face is fresh and glowing. She had no wrinkles on her face. She went on the trip without makeup or any other accessory.

On the other hand, her 49-year-old husband is a kind of chill person. He has his own ways to enjoy on the beach. Baron Cohen tried to catch waves in the ocean by using a surfboard. The British comedian showed his upper body and his toned triceps as he was not wearing any shirt. The gym played an important role to build his body surprisingly well. He is famous for his characters like Borat, Ali G and Bruno.

The couple celebrated the Easter long weekend at Australian coast and shared their pictures on social media. According to Emerald City, they chose one of billionaire Justin Hemmes’ homes and made their weekend memorable. In a picture, Isla is coming out of the ocean and slicking back her red hair.

Firstly, they were living in Los Angeles with their three children, but later on they decided to relocate to Australia. Initially, they wanted to get rid of Donald Trump, but then made their move permanent. On Sunday, they went to celebrate their weekend on the New South Wales coast of Justin. The owner of several Sydney restaurants, Justin, provided a lot of the facilities on this coast.

The couple is famous for such outings and trips, mostly on Justin’s upscale Merivale establishments. 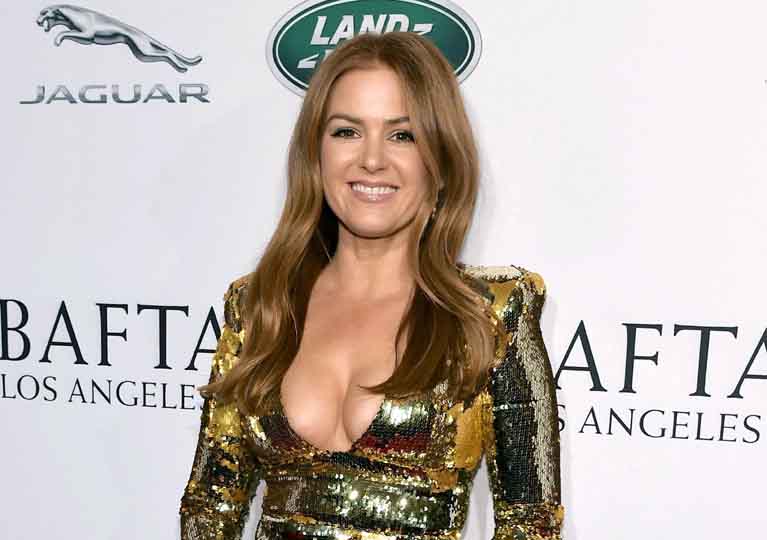 Isla Fisher who spent her childhood in Perth, WA, said in an interview: ‘Australia is my home and I feel very safe here. It is like the safest place for me in the world. I miss my home when I am far away. I feel free to do anything and to go anywhere in Australia. It is the place where I grew up with thousands of memories.’

The couple started their relationship in 2002 when they met at a party in Sydney. In 2010, Isla converted to the Jewish faith and tied the knots with Sacha after eight years of their relationship. In 2020, they decided to leave ‘Trump’s America’ until his reign, but they stuck to their decision.

Isla Fisher started her career as a TV actress in Australian. She performed in a soap Home and Away from 1994 to 1997. Her character, Shannon Reed, in the opera, soap made her a star and improved her acting skills a lot.

In 2002, she went to the U.S a0nd met Sacha. In 2005, she got a big break of her career as she performed in comedy Wedding Crashers. Vince Vaughn and Owen Wilson performed as her co-stars. Since then the industry has opened its doors for her. She performed as a main lead in movies such as Confessions of a Shopaholic, Now You See Me, Nocturnal Animals and The Great Gatsby.

What You Should Know Before Installing a Vinyl Fence