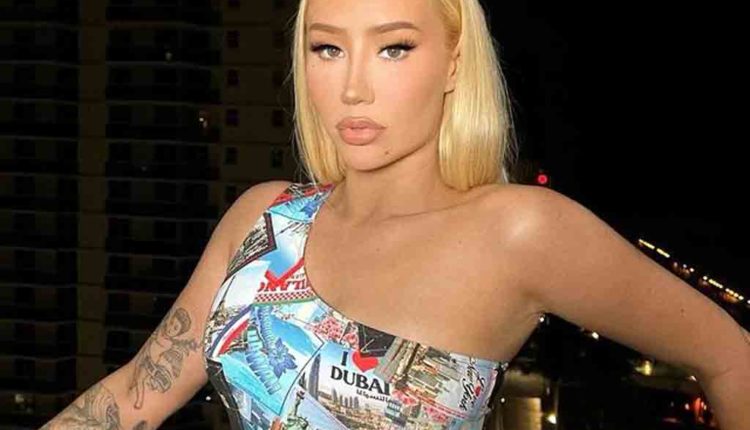 The 28-year-old Iggy Azalea spent her whole day in Miami’s South Beach. She went there to hang out with her friends on a sun-soaked adventure, but the malfunctioning of her wardrobe created a fuss. The prettiest girl singer had to cover herself with a black robe.

After spending a memorable day, she was coming back from the marina with pals when she suffered a wardrobe malfunction. The Rapper was in a good mood and laughing with her male pals over the risqué incident.

Suddenly, Azalea saw a wardrobe malfunction in her leopard bikini and started re-adjusting her skimpy swimwear. The booty-lover paired a tiny leopard bikini with a Prada bag. The worth of this lime green bag is $2,000.

The controversial rapper did not pay much attention to the fault in her bikini and kept using her iPhone. She was not even looking shy. For the fancy outing, the Australian-born rapper used a Prada bag and also added a casual element to her look by wearing black-and-white sneakers from Vans. 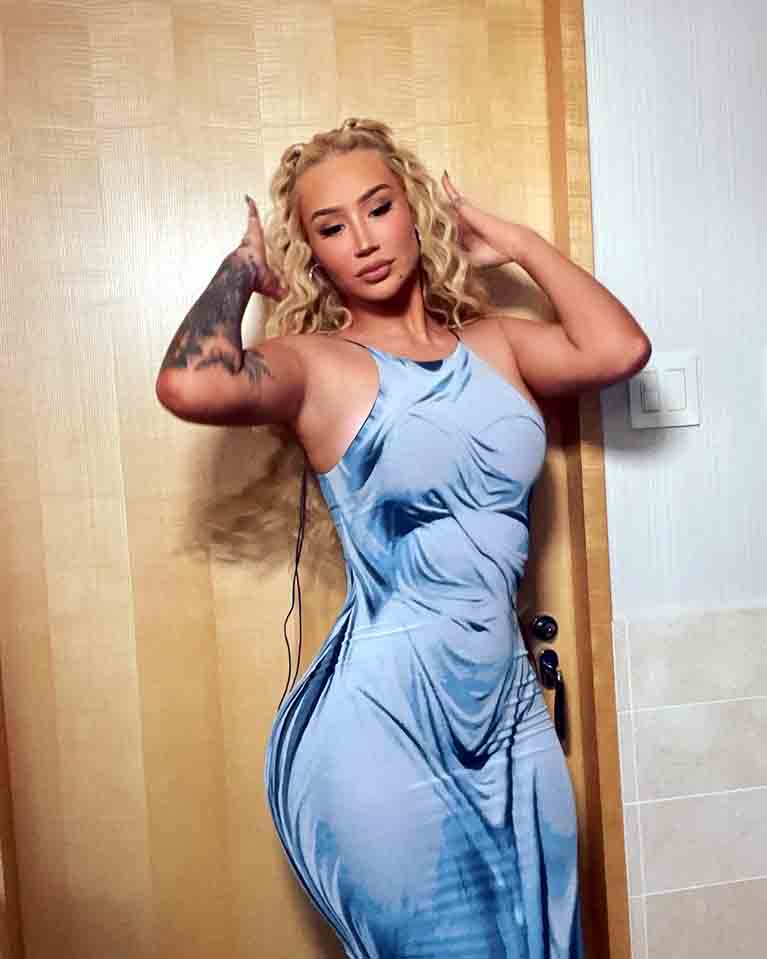 Iggy Azalea posed differently in a series of raunchy snaps. She was feeling relaxed with her male friends after a long, but yet memorable day on the yacht.

During the daytime, Iggy Azalea was wearing trendy cat-eye sunglasses in a picture while sitting on the side of the vessel.

Last week, she posted her nude photos on social media while celebrating the release of her new EP. ‘S.T.S is out now, she wrote under her snap on the release of ‘Survive The Summer’.

She also released her new single KREAM collaborating with rapper Tyga. The Australian star featured KREAM  on her new album. 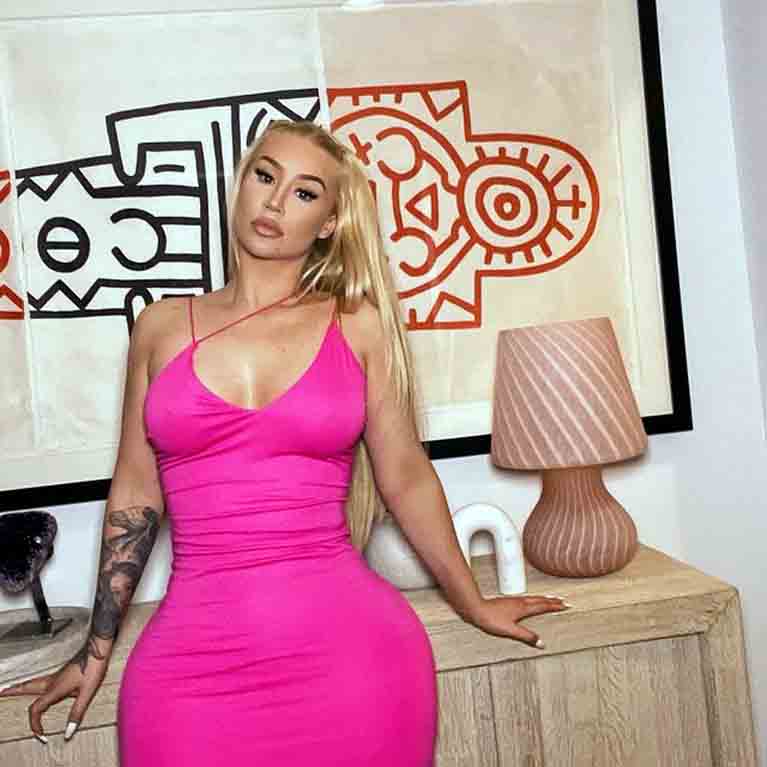