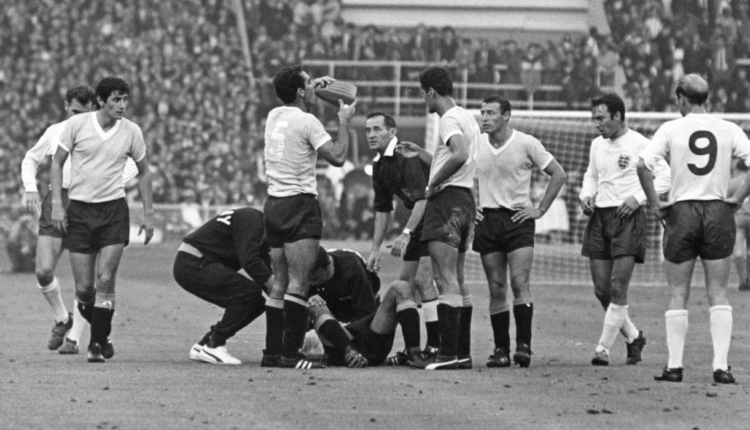 THE US-China rivalry is by all measures one of the globe’s most dangerous competitions for power and influence. And while it is unlikely both states actively seek war, the potential for conflict certainly exists, especially if the brinkmanship and unrestrained combative rhetoric continue. The American establishment sees the rising People’s Republic as its number one global economic, military and geopolitical rival, as Beijing sets its sights on becoming the world’s biggest economy.

The knives are out where the two are concerned, and those states that maintain critical ties with both Washington and Beijing, such as Pakistan, will surely face tough choices, particularly if things get uglier. A preview of the diplomatic challenges on the horizon was witnessed recently, when the US used Pakistan’s devastating floods as an opportunity to take a potshot at China, with the Chinese side repaying Washington in the same coin. US Secretary of State Antony Blinken, after meeting Foreign Minister Bilawal Bhutto-Zardari in Washington last month, suggested Pakistan should ask China to do more to facilitate debt relief and restructuring in the wake of the floods. 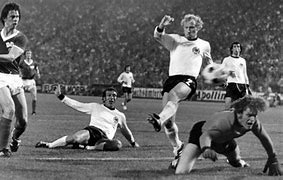 Replying to the top American diplomat’s loaded suggestion, the Chinese foreign ministry’s spokesman asked the US to do something “real and beneficial” for Pakistan. Mr Bhutto-Zardari managed to navigate this diplomatic minefield quite tactfully when he said that Pakistan had not asked China to restructure, defer or swap debt, and that if such a conversation took place, it would be between Islamabad and Beijing. The foreign minister added he would prefer this country to be a bridge between the US and China, rather than “being a geopolitical football”.

Pakistan’s relations with China are strong and deep, while the country has also enjoyed a long, albeit chequered, relationship with America. Therefore, it is in the national interest to maintain cordial relations with both sides. This paper has always argued that any bilateral projects, such as CPEC, should be beneficial to both — our Chinese friends as well as this country. But, Pakistan should by no means get caught in a debt trap. As for America, if it sincerely wants to help Pakistan, dynamic trade relations should be promoted so that Pakistani products can reach the American consumer, while US businesses are welcome to invest in this country. The message from Islamabad should be that Pakistan seeks lasting friendships with all states, but will refuse to become a pawn on the geopolitical chessboard.

Creased clothes Is Trendy. You May Put The Iron On Hold And Take Back Your Life.