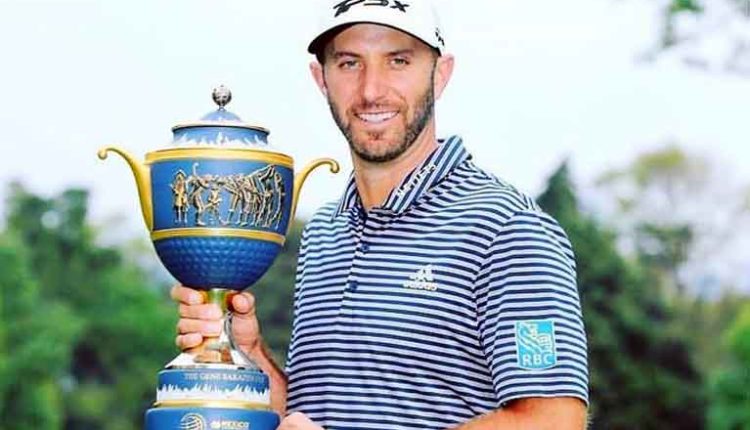 PGA champion Dustin Johnson and his model fiancée Paulina Gretzky broke up with each other a week ago. The socialite was rumored to have caused the split between both of them, but she denied it on her Instagram.

The 39-year-old Yassie denied rumors that she caused the split of his five-year engagement to Paulina Gretzky. She wrote on her Instagram on Tuesday: ‘I am not in a relationship with the golf pro, Dustin Johnson and we don’t have any prior relationship.’

‘My Instagram account was private, but I decided to make it public to spread my message all across. I’ll again make it private because I’ve seen the worst side of social media. I’m just here to do my best to address the current rumors in circulation. Social media is very toxic and because of these rumors I’m feeling very down.’

‘We met at Sherwood Country Club and briefly spoke with him. I have run into him at club and we met just like any avid golfer and the member would. I am sure he is a kind-hearted and extraordinary person. We are not close friends, so I don’t know much about him. I neither met his fiancée Paulina Gretzky nor his family, but again, I’m sure they are fantastic people.’

‘I posted his 3 tweets on my Twitter just to express my adoration for him, but people took it in whatever sense. Dustin Johnson and Paulina Gretzky look good with each other and I’m wishing the themthe best in their life. Please stop dragging me to these rumors. I have no energy to deal with this kind of shit and all I want is to go back to my normal life.’

Paulina Gretzky deleted photos and videos of the father of her two children from her Instagram account. But a source close to their family of Gretzky says that they are still together. People are discussing on social media why she deledelete photos of her fiancé. 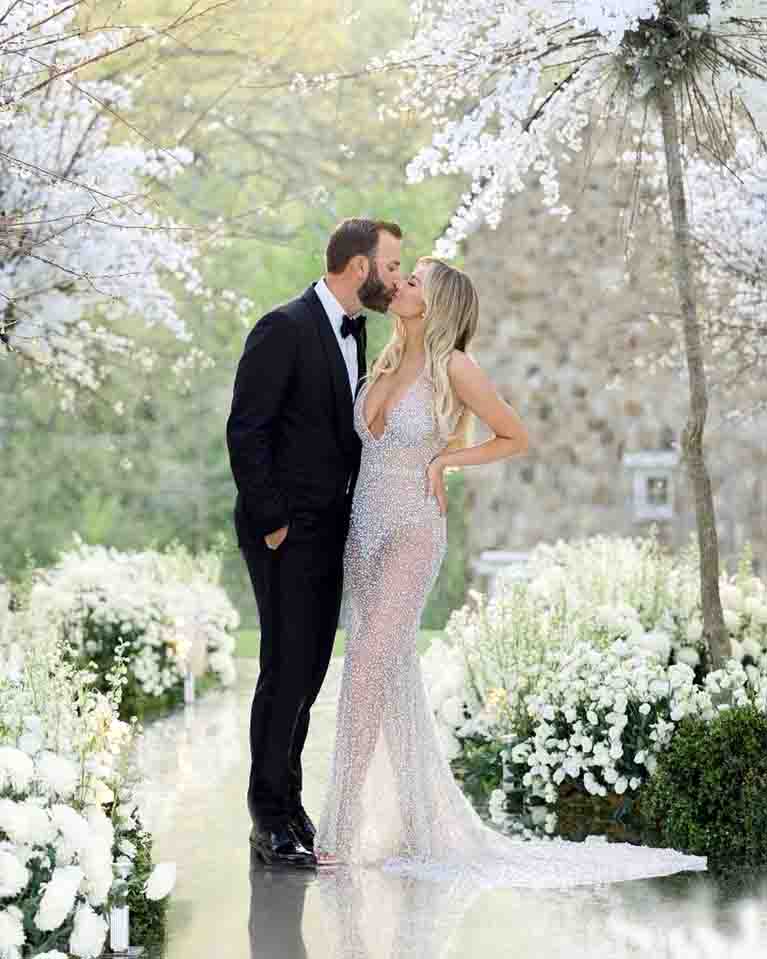 The golf world is on fire after knowing about the rumors of US Open Champion Johnson’s friendship with the 39-year-old Yassie Safai. She is playing at the exclusive Sherwood Country Club near Los Angeles where Johnson practices. Her partner Michael Humbarger is also a member of this club. Safari shared her admiration for the sportsman on Twitter by sharing updates about Johnson.

Gretzky, 29, and gold champion Dustin, 34, met each other and decided to get engaged in 2013. They have been together and enjoying a lovable life since 2013. Johnson, known as DJ, has two children with his fiancée Gretzky. Their five-year-long relationship was going smoothly, but then the daughter of Canadian ice hockey legend Wayne Gretzky deleted the photos of her fiancé.

The PGA suspended DJ after testing positive for cocaine. According to some reports, another reason for his suspension was his affairs with the wives of two players in 2014. However, rumors are circulataboutover his break-up with Gretzky.

On August 27, Paulina posted her photo in a hot pink leotard with a lollipop emoji. Her fiancé gave a like to her photo on Instagram.

The model and singer Gretzky and Johnson were planning to marry next year, but recently the mother of Johnson’s two children deleted all photos of her fiancé from her Instagram. They had their third child, River Jones Johnson, in 2017. There oldest son is of 3 while the younger one is one-year-old.

Safai has retweeted tweets by Johnson, but she insists there is nothing special in it. She used to attend the BMW Championship competitions in Philadelphia, but she missed these competitions this week.

A Sherwood club member told the Sun: ‘Gretzky family is suffering a lot because of Yassie. She is at the center of the split of Gretzky and Johnson. Yassie is very ambitious towards her golf practices, but I’m not sure that her involvement in such things will help or hurt her ambitions.’

Gretzky used to promote Dustin Johnson through her social media mostly via Instagram and Twitter. She calls herself a ‘world traveler’ and ‘golf lover’. Some of her stories still admire Johnson, but the question about deleting the photos of Johnson is still there. It was too much to delete the stories and photos while having a photogenic lifestyle. 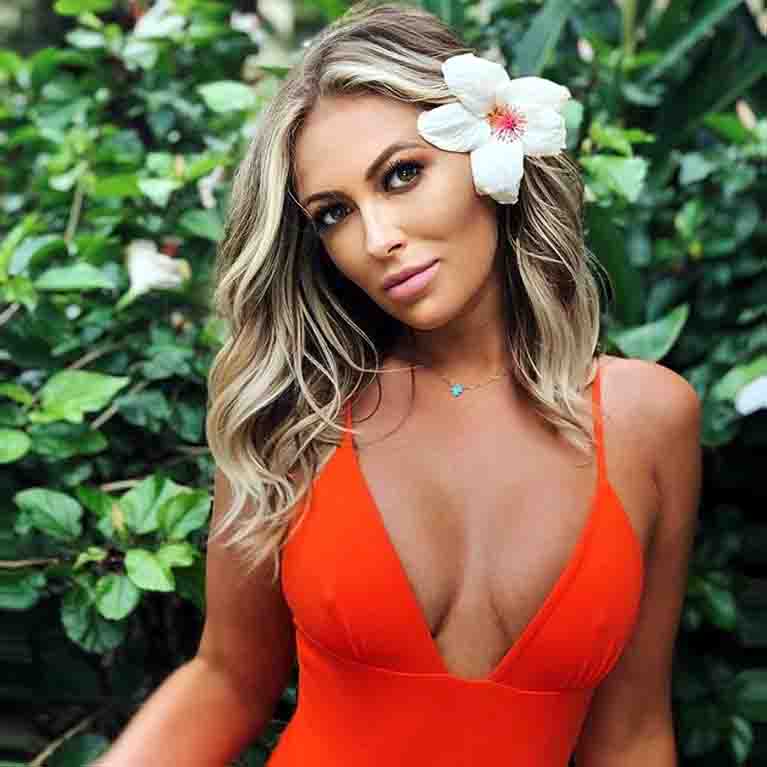