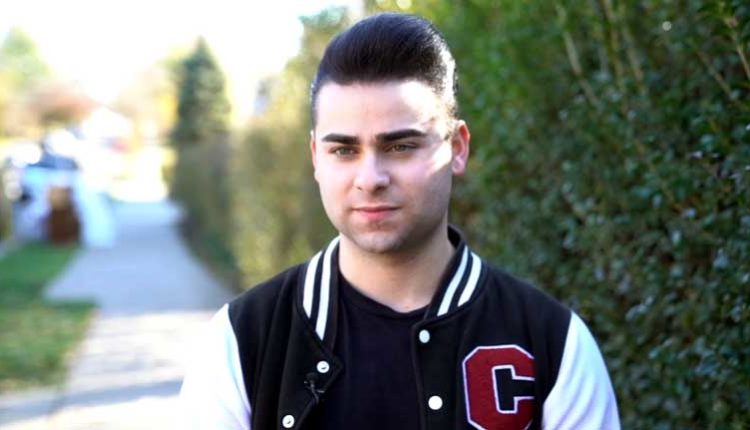 Coby persin performed an unsettling experiment to raise awareness among the people about child marriage. He involved a couple for this experiment who were incompatible with each other. The bride was a 50-year-old lady with white hair on her head and the groom was only 12-year-old.

The purpose of this fake marriage was to know that how people would react by seeing such a distressed groom. He tried to show that the couple just had tied the knots in Times Square, New York. The couple was taking photos in Times Square to show their marriage to public and Coby Persin acting as their photographer.

Coby Persin staged his first experiment  involving a 12-year-old bride and a 65-year-old groom, but this time he changed the story. All he wanted to show that not only the girls, but also the boys became victim of child marriages. In recent experiments, the bride was wearing a white gown and the groom donning a tuxedo with a stressed face.

The groom did not crack a smile, never speak and look clearly distressed throughout this fake marriage experiment. When people saw them posing like a couple, they came to them and ask about their age gap. The bride did not hesitate to disclose the age of her fake husband. The cheerful and happy bride tells people ‘I have gotten permission from his parents and the marriage is thus legal’.

In Coby’s video, people were looking with shocked looks on their faces as they saw the couple in Time Square. Many of them stepped forward and asked them different question : Where is the mother of the groom? How old the groom is? How did you get the lady? Is she rich?

According to estimation of UNICEF, about 82 percent children affected by child marriage are girls and 18 percent boys. It has become a major problem for the world to stop child marriage. The only solution is to raise awareness among people about cons of early age marriage. 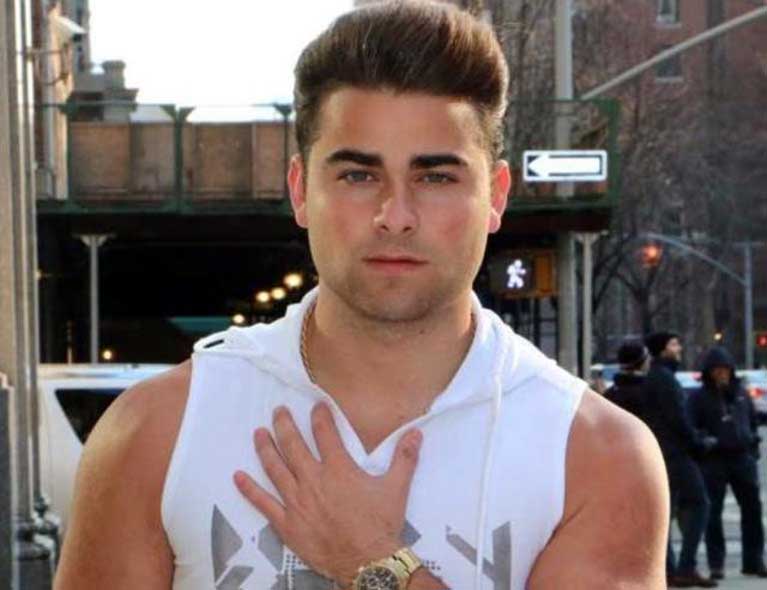 A woman comes forward to the couple and asks the bride about the age of the groom. The bride tells her that he is only 12-year-old. With a shocking face, the woman responds: ‘Is that legal to get married before the age of 17? The bride answers that she gets the permission from his mother. ‘Oh, then it’s totally fine.’ The woman replies.

One man stepped forward and said congratulations to the pair. The bride looked cheerful throughout the experiment while the boy kept looking down with a stressful expression on his face. Some of the people were laughing to show their happiness, but it was  faked as the marriage of the couple.

The same man then taunts by saying: ‘It seems a weird pair, the bride is fifty and he’s 12. I respect it though, but you’re great man, bro!’  During all this shit, the groom keeps looking down and does not uplift his face.

As the two get away, Coby runs after them and ask: ‘Are you guys are okay with this marriage? The kid is destroying his whole life. This marriage will leave adverse effects upon him.’

‘ It’s cool man, the boy is not going to lose his childhood’. They reply. Coby asks them to one of the men: Will you like the same for your sister who is enjoying her childhood? ‘Not at all’, the man replies. The minimum age to get marry is 18 in the United States and the marriages under age 18 must be banned. According to a report, almost 170,000 children under 18 tied the knots between 2000 and 2010. Many organizations are working to stop child marriage under 18.

Marty Stewart signed with New Record label before his tour

5 Reasons Why You Should Use an Air Duct Cleaning Service