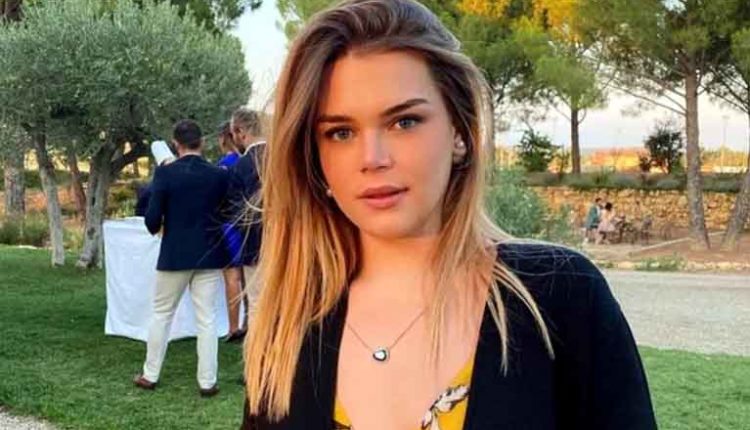 Camille Gottlieb is partying in Monaco

Camille Gottlieb, who is the daughter of Princess Stephanie is enjoying parties in Monaco. The Hollywood actress Monegasque princess Grace Kelly’s granddaughter Camille Gottlieb is enjoying his 20th birthday party in Monte Carlo. Monaco Princess Stephanie’s daughter sped out toward the hotel with her friends to celebrate the Sunday party in the Avenue Princess Grace. This hotel is known by her grandmother’s name and is also called the world’s most expensive street.

She mostly shared her pictures on her Instagram account and resembling with her grandmother Grace Kelly. Here she was posing in style in a bikini and her friend spotted her on the lounge behind her, there is a pool appearing behind her.

In one of his snaps, the young daughter was jumping on a bed. She was wearing a t-shirt in a hotel in 1998. In Le Meridien Beach Plaza situated in Monte Carlo, it is the only resort on an uber-exclusive line of Mediterranean coastline, here she was enjoying herself with her friends.

Monaco Princess Stephanie’s daughter has shared her snap on Instagram in a bikini and a crown during a celebration on her 20th birthday. In her party snaps, the people point out her resemblance with her late grandmother who had turned Monegasque royal. Grace Kelly was a Hollywood celebrity and her fans declared her granddaughter her photocopy.

Camille shared another snap on social media in she was enjoying herself with her friends. She is famous due to her mother. There is not any clue about her father public. Although, she is the youngest child of Princess Stephanie. However, there is said that Jean-Raymond Gottlieb is her father. He was a former Paris Gendarme, ski instructor, and palace guard in Monaco.

Gottlieb was ahead of the Princess’s security team and got involved in love with Stephanie. Later they became a couple. After being involved in a relationship with Stephanie, he left her resigning from his designation. Stephanie already shares Louis Ducruet and Pauline Ducruet with her ex-husband Daniel Ducruet. After spending four years together and sharing a couple of children, he divorced her in 1996. 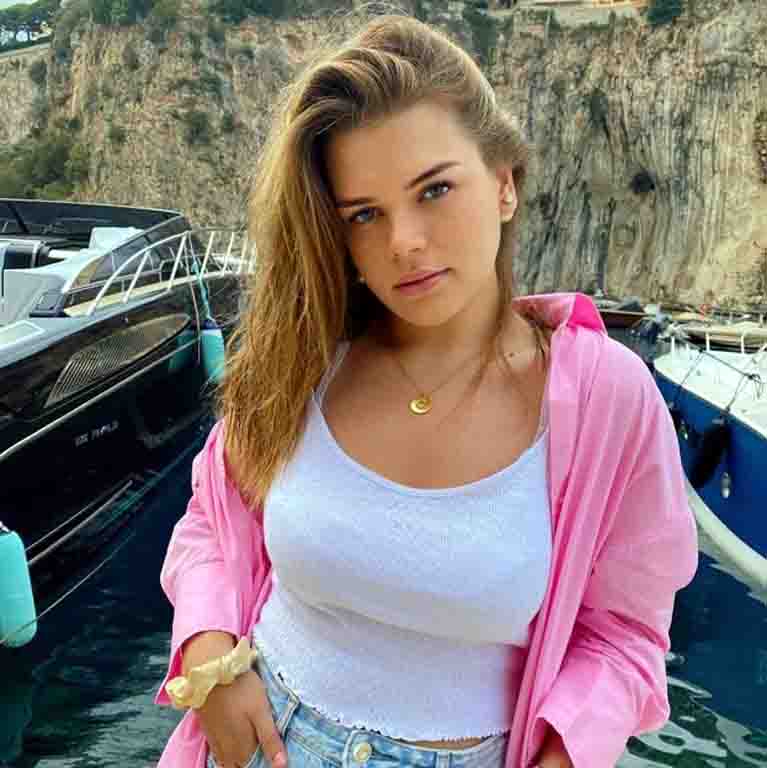 Two years later of her divorce, she welcomed Camille into the new world. Recently, Pauline put forward a series of glamorous looks in couture shows held in Paris. On her stepsister’s birthday, Pauline threw back a stunning post with Camille and the children. Hollywood icon’s granddaughter enjoyed her birthday party with her friends on Sunday.

In Monte Carlo, she posed with friends while enjoying in the swimming pool. Camille’s Instagram has many gifts of her birthday wishes, including her stepsister Pauline. She celebrated this big day with stunning posts. Her mother
Stephanie is the daughter of Hollywood celebrity Grace Kelly and Prince Rainier III.

Pauline is living in New York while her stepsister Camille is based in Monaco. They both join each other on Instagram feeds regularly. While their brother Louis Ducruet has engaged with his college fellow, Marie Chevalier. She has worked as a cashier at a French discount supermarket.

Louis has not a particular title, heat number 12th in the line of succession Monegasque throne. He will be the first child of Stephanie, who will tie the knot with siblings. Grace Kelly’s career lasted for just five years and he retired from the silver screen after marrying Prince Rainier III.

She remained a Hollywood icon. The Hollywood icon was famous for her role in Rear Window, To Catch a Thief, and Dial M for Murder. However, she won the Oscars Award for her best acting skill and a role in The Country Girl in 1954 and beat Judy Garland. In 1955, her life changed after meeting with a person at ‘Cannes Film Festival’ who was going to be her husband in the other. Prince Rainier III proposed to her and they married in 1956 and became Princess Grace of Monaco.

The couple shares three children, including Caroline, Princess of Hanover, Albert II, Prince of Monaco, and Princess Stephanie of Monaco. In the end, Princess Grace lost her life in a car accident on September 14, 1982

Ways to Put a Smile on Your Father’s Face