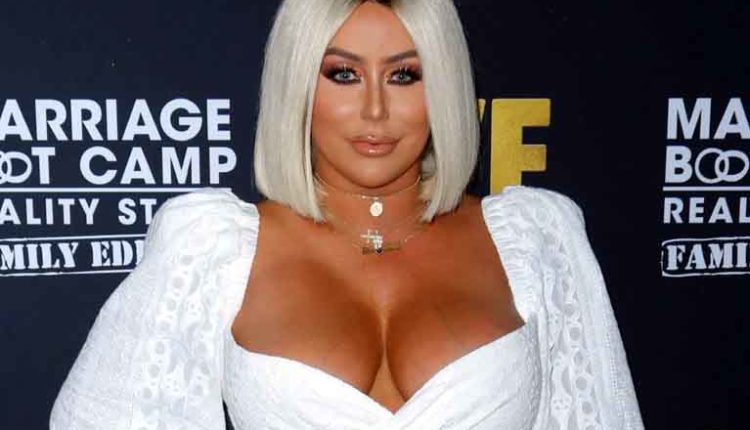 The 34-year-old singer went to a plastic surgeon in Beverly Hills for losing abdominal fat and face contouring. She chose to adopt ‘laser liposuction’ treatment which is also known as AirSculpt, a minimally invasive fat removing process.

The Pop Star opted to have this treatment before returning to TV for the latest season of the hit MTV show. She removed the fat chin and belly by AirSculpt, a process invented by Dr. Aaron Rollins six years ago. He is the founder of Elite Body Sculpture.  This process costs $5,000 per area and has performed 25,000 times since it hit the market.

The San Francisco-born singer posted her before and after treatment pictures on social media in June 2018. She tried this invasive procedure to make her face look more angular and trim.

The bi-coastal M.D. Said: ‘This process gives instant results, so people like to adopt this one as compared to other surgical treatments. The awards season is the most important time for film or TV industry. The clients rush to us to remove unwanted pockets of fat, so this becomes the busiest time of year for us.’

The pop star Aubrey was getting ready to go on MTV’s Ex on the beach show when she fell down. She got an injury leaving her unable to work out. All her preparations stopped due to that injury and she could not tone up before filming began. 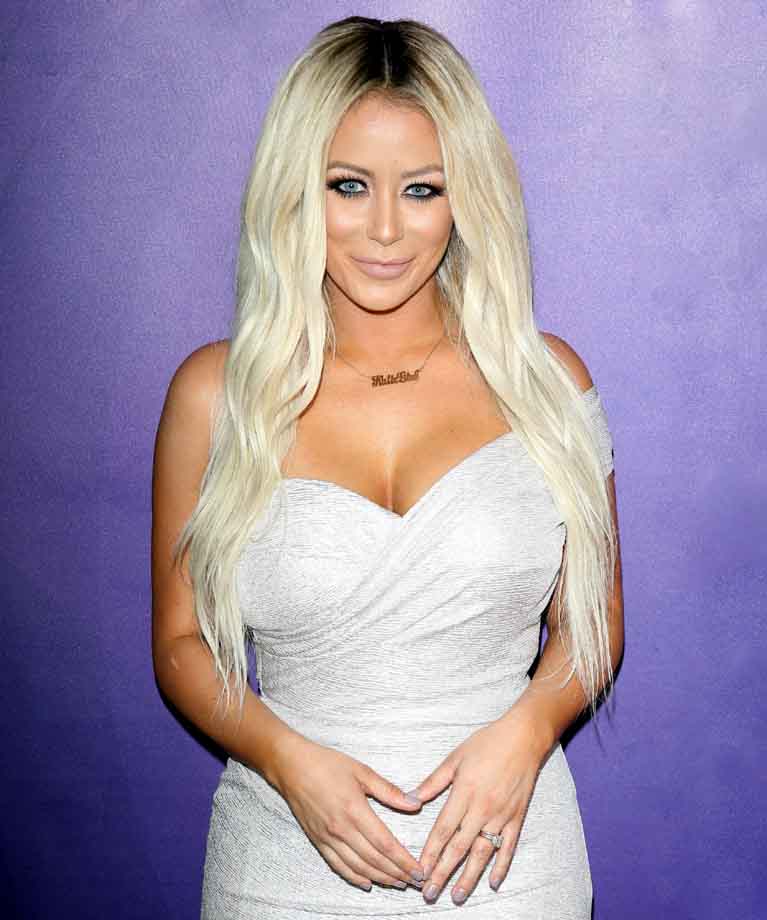 She tried popular fat removing procedure CoolSculpt, but results were not according to her choice. This technique freezes fat cells off, but she was unhappy with the results. After that she went to Dr. Rollins and his team to get the  results of her choice and to find a solution.

The controversial star had the AirSculpt procedure in March in Beverly Hills. She was happy with the procedure because it did not require any anesthesia or stitches. She was in her senses and sharing the segments of treatment on Snapchat.

Rollins told the Hollywood Reporter: ‘Many actresses, executives, models, agents, royalty, rock stars and singers are fans of this pricey treatment. AirSculpt is costly, but the results are beyond expectations. You come to us with your fat and leave without it. This process removes your fat cell-by-cell through a small hole. It gives instantaneous results and tightens your skin.’

Christi Lukasiak, Lauren Wirkus and Marie Madore made their skins tight by this treatment and became a fan of it.

This procedure includes creating two holes of a pencil tip size with a needle-free device. A laser beam melts fat cells and tightens the skin before using a cannula to remove cells. AirSculpt takes less than an hour to remove body fat.

There is a big difference in before and after pictures of the blond Aubrey. She changes her looks by using the costly procedure.

In recent weeks, the member of Danity Kane girlband Aubrey shared her nude pictures on social media to show the results of the treatment. She had 938,000 followers on Instagram to whom she shared pictures in bikini and lingerie.

In a recent episode of Ex on the Beach, she told about her relationship with Donald Jr. and Jersey Shore star DJ Pauly D; saying that Donald Jr. was her soul mate.

She also wrote under a picture on Instagram: ‘Donald and I were soul mate. He knows it still that I mean it.’

The minor mistakes to avoid during the government exam