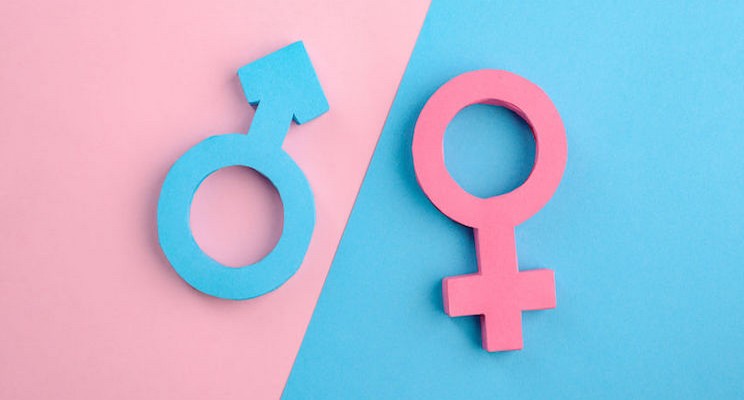 It’s no secret that men and women can have a difficult time getting along. In fact, this has been a problem since the beginning of time. But what if we looked at this issue in Australia specifically? Are Australian men and women having trouble getting along? There are many factors to consider when answering this question.

Differences between men and women

Men and women are very different in many ways and yet very similar in many others. As a result, society has created specific expectations and roles for men and women. However, talking about these differences has always been a sensitive issue. This issue explores some of the important issues surrounding the topic of gender in society.

The first thing to understand about gender differences is that they aren’t fixed characteristics of the sex. They are variants and evolve over time. They also vary from culture to culture.

Stereotypes about gender can cause a lot of damage in society. One of the most common stereotypes is that women should be nurturing mothers and care for children, which can put women in positions of excessive social responsibility. Those stereotypes are harmful and discriminatory and must be overcome in order to achieve gender equality. Media plays a crucial role in this process and should be used to promote gender equality.

Stereotypes are also a major factor in the workplace. Many employers use gender stereotypes in hiring and may consider men more qualified than women. For example, many employers will hire a male candidate because they assume a woman will become pregnant. This can negatively impact both men and women.

Think about, for example, articles you may have seen about sugar dating in Australia. Do you hear about all the reprehensible sugar mommas going after young guys? No, it’s all about the sugar daddies because sugar daddies are what’s “expected” in society.

The pressure to conform can cause men and women to struggle to get along in society. Researchers have studied the effect of conformity in groups. Solomon Asch’s experiments at Swarthmore College in the 1950s illustrated how conformity in groups affects behavior. In one experiment, a group of college students was given a group “vision test.” All participants except one were working for the experimenter. The study focused on how the remaining student reacted to the simulated vision test.

While the pressure to conform can be a positive force, it can also cause people to act in ways that are counterproductive to their goals. For instance, people are more likely to conform to social norms when they are in public, even if they disagree with those norms. This same tendency may motivate some to commit large-scale crimes. But the need to belong is deeply rooted in human biology. For our ancestors, going against the group meant going against the group’s needs, and social cohesion was vital to their survival. We still have this instinct in most of us.

The work/family narrative is a cultural phenomenon that affects men and women in different ways. For example, men and women have different psychological tensions resulting from different work commitments. A family-first stance seems to imply a loss of professional ambition.

Likewise, a work/family narrative focuses on women’s role as caregivers. As a result, women are perceived as less committed to their jobs and are less likely to put in long hours than men. The work/family narrative often implies that men and women have different problems getting along in society.

Society is pitting us against each other

In addition to everything else, society seems hell-bent on pitting men and women against each other. The idea that there are “men’s issues” and “women’s issues” is a relatively recent phenomenon. In the past, people didn’t see gender as a major factor in social interactions.

Now, there are entire industries built around the idea that men and women can’t get along. The media perpetuates this by constantly running stories about “gender wars.” This pits men and women against each other and makes it harder for them to work together.

How to overcome these differences

Despite all of these differences, there are ways to overcome them. One way is through education. If people learn about the different ways that men and women think and behave, they can start to understand why they act the way they do. This can help to reduce the tension between men and women.

Another way to overcome differences is through effective communication. If people are able to talk to each other about their feelings and needs, they can start to understand each other better. This can help to reduce the misunderstandings that often occur between men and women.