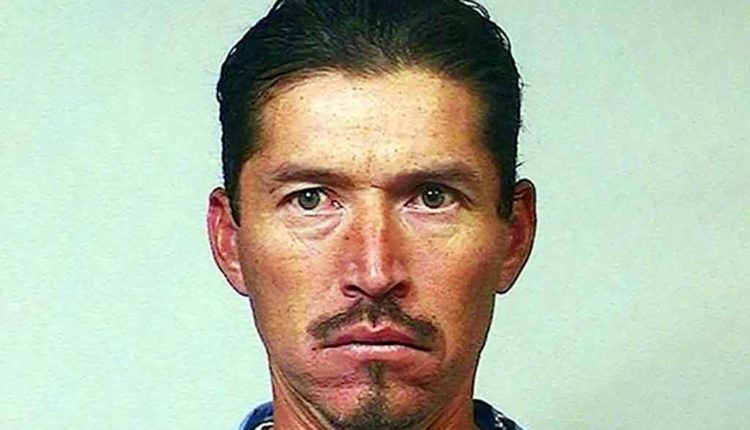 The police were indicating Rauda in 2018 in the murder of Tristan Thomas Beaudette. He is also involved in many other murder attempts. He spent many years in jail for his involvement in burglaries, but he made a bigger mistake of being involved in the murder of a father in front of his daughters.

The survivalist keeps saying that he is innocent when the 16-count indictment charges him. The Judge ordered to send him to jail for murdering 35-year-old Tristan Thomas in June 2018 in front of his daughters.

The criminal is also facing 10 counts of attempted murder. These 10 counts also involved Beaudette’s 2-year-old and 4-year-old daughters, and other counts of burglaries in commercial markets in 2016.

The police brought him into court in a wheelchair by covering his face. A picture on the internet showed him waiting for a hearing in the court. He waited for the required evidence to send him to jail. Before attempting this murder, he was in police custody for a long time for having weapons illegally.

He looked completely fine on the day of trial and not worried at all. He asked the Superior Court Judge Charlaine F. Olmedo of Los Angeles: ‘Please make this process of hearing a little bit speedy. I have to decide after this hearing whether my lawyers will proceed with my case or not. The court sent the 43-year-old survivalist to the prison until the next hearing on December 5.

According to reports, Beaudette went on a trip with his family where Rauda shot him in the early morning of June 22, 2018. The wife of the pharmaceutical scientist was busy in preparation for an exam at home. She stayed at home and his husband took his children on the trip. The family was camping in Malibu Creek State Park.

The family was moving from Los Angeles to the San Francisco Bay Area. This campaign was supposed to be a final camping trip, but Rauda made it difficult for them.

Rauda shot the father in front of his daughters. He did not harm his daughters but murdered them with a bullet in his chest. At that time, he was facing a charge of keeping weapons illegally.

He was mostly found sleeping in the Malibu area with no food with him. The only way to feed himself is by stealing food from different shops. The list of her crimes is very long and horrible. The reports explained that he started his robberies and murder attempts in November 2016. He is also accused of firing a shot into vehicles in 2017, a series of burglaries in the Agoura Hills, and murder attempts of many people.

Many incidents happened in offices and buildings in which someone only stole the food and smashed a vending machine from the Calabasas Community Center. The Sheriff’s office related all these incidents to the murder of Beaudette and it seems true to some extent.  Authorities believed him a survivalist who feed himself by stealing food.

The police arrested him when all the evidence proved him a murderer. They found him in a ravine in Malibu while he was carrying a rifle and wearing all black. The authorities said: ‘We were searching for the suspect in the Canyon area when we saw a man wearing black clothes and walking quickly. He resembled the suspects in burglaries so we arrested him. The police sent him to jail for six months on December 13  having guns and probation rules.

We described her husband as a man full of qualities. She said: ‘He was living his life for his family. He was kind, selfless, loving, and giving. He got a gift from God to connect with people so easily. We lived a life full of love and memories.